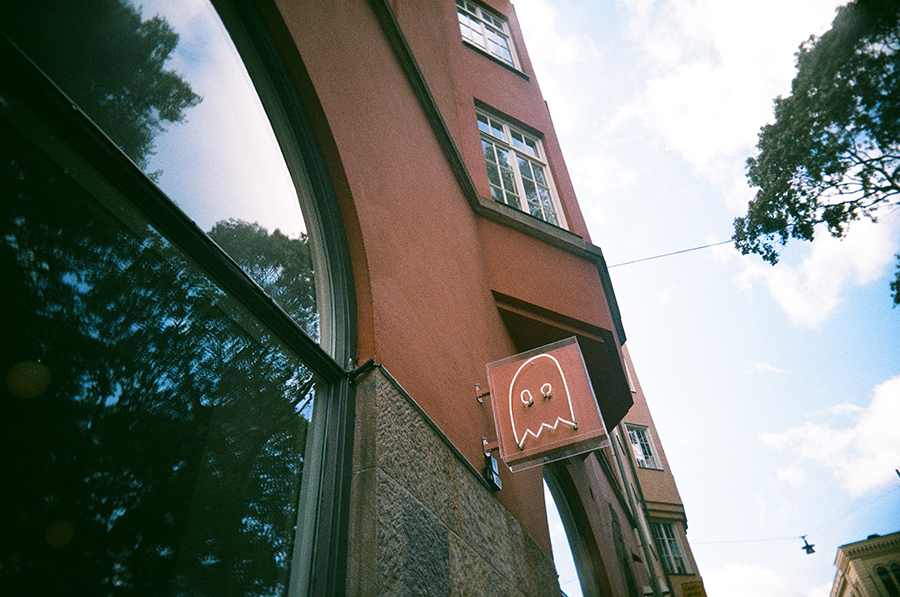 Stockholm on Film: Shooting with a Superheadz Toy Camera

For years my DSLR was attached to my hip. I couldn’t be without it. It got to the point where I would shove it into the tiniest of bags, just so I could ‘get the photo’. Around a year ago that all changed. I became tired of carrying around such a heavy camera, not to mention the time it took to set up a shoot just for one Instagram photo. The thing is I wasn’t tired of taking photos, I was just tired of the relationship I had with photography. It seemed like my creative spark had gone, and my ‘work’ didn’t feel genuine anymore.

A few months ago I was invited to spend the day with VSCO, and it changed everything. I was reminded of my love for photography, the community, creating, shooting, even editing. The spark had been reignited and I knew exactly what to do with it. It was time for film to make a comeback.

After discussing this with Yasumi – someone I trust and often go to for photography advice – she suggested I try out a toy camera. So I quickly snapped up the Superheadz Tomodachi 35mm with wide angle lens, on her recommendation.

My mini-moon was the first holiday I’d been on where I traded in my DSLR for a film camera. I didn’t want to spend ages setting up photos. Instead I took my toy camera and decided I would take it out at random times. Whether it was to try out something new, or when I spotted something interesting. The results are what you see before you here.

I’m glad I swapped digital for film. It allowed me to enjoy the process of taking photos again, as well as the excitement of not knowing how the photo will turn out. And I don’t think this signals the end of my relationship with my DSLR at all, it’s just a new chapter.

Read more of my photography posts 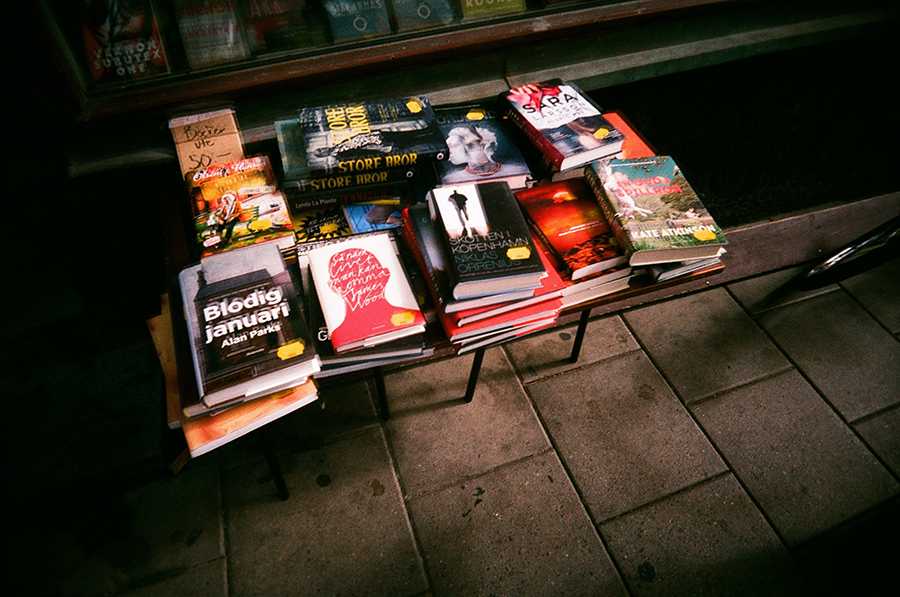 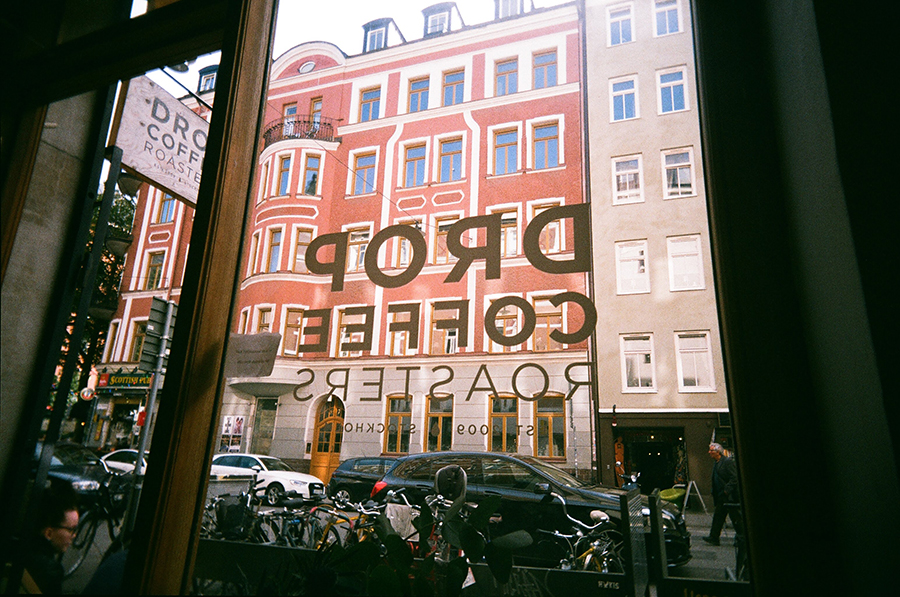 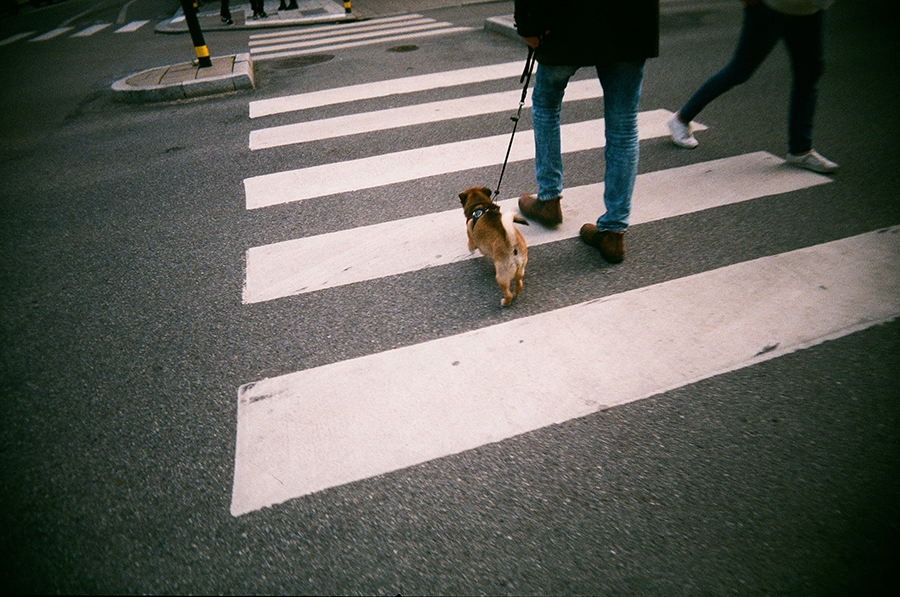 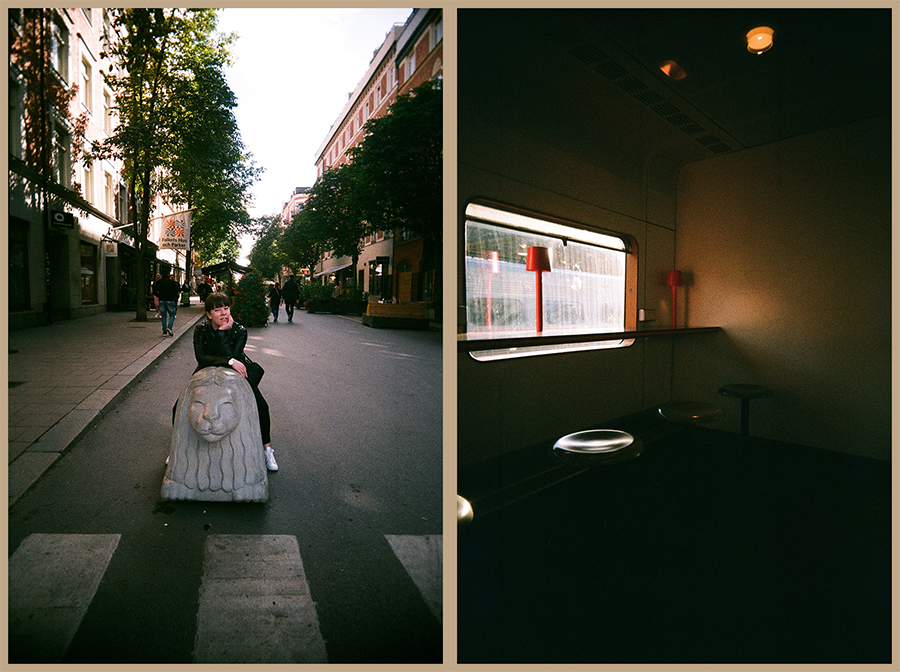 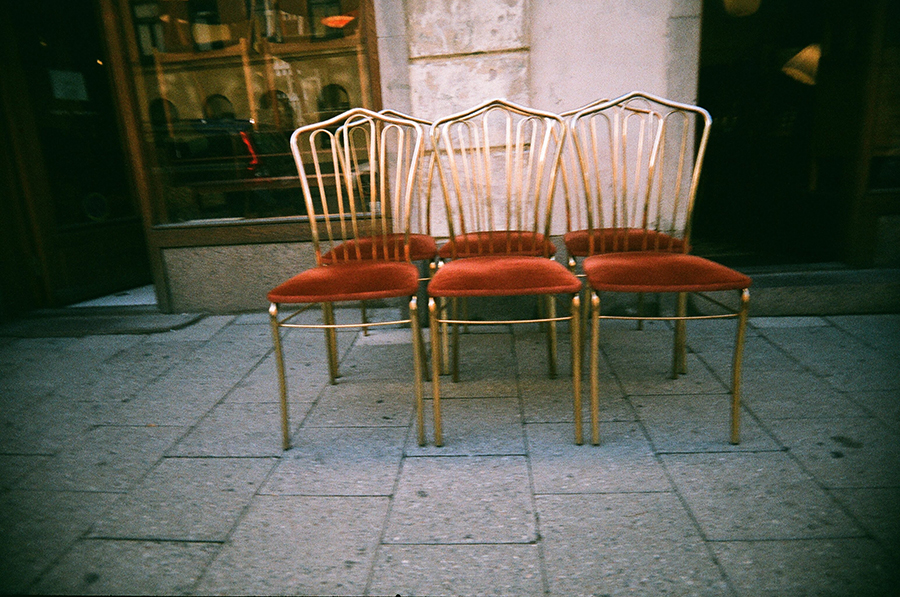 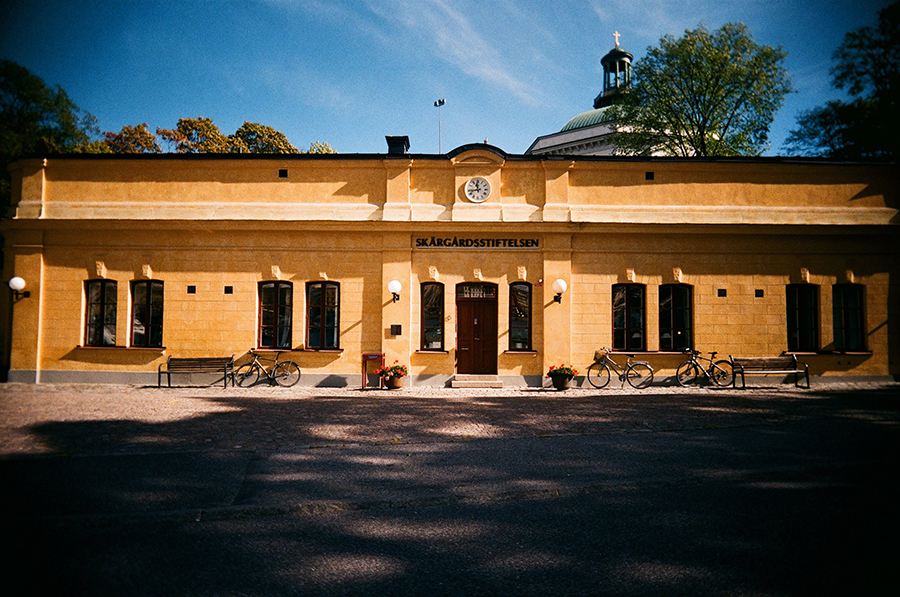 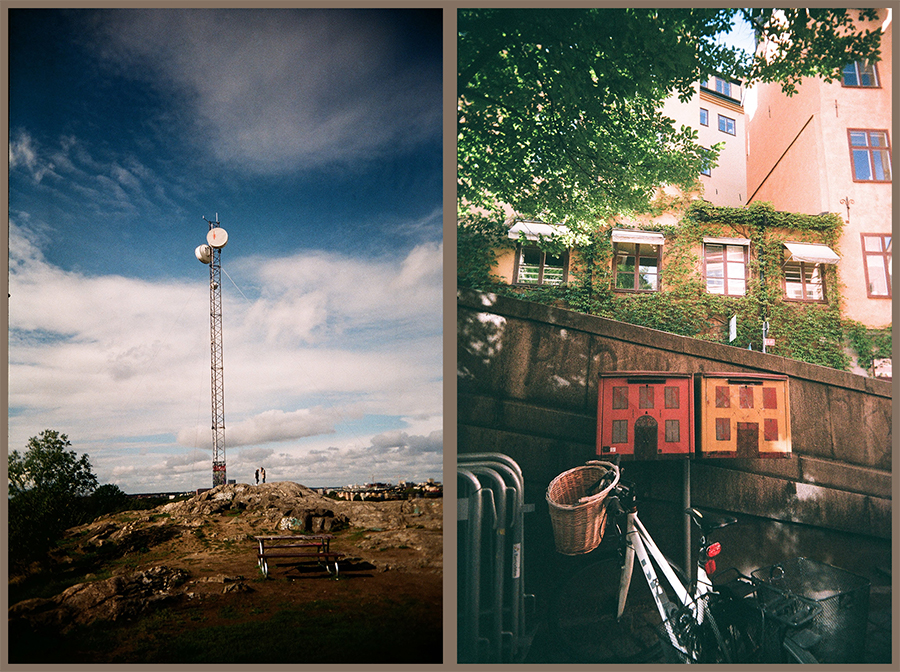 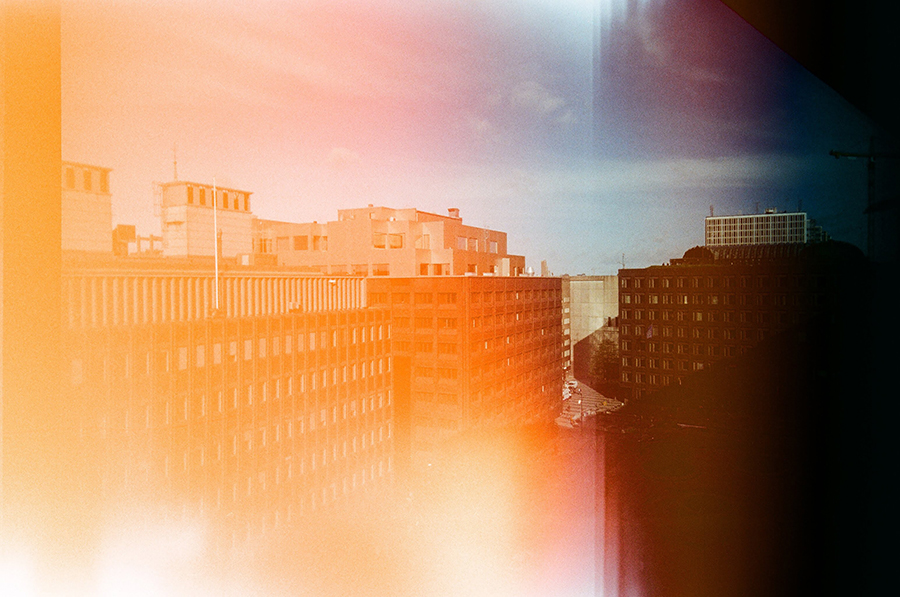 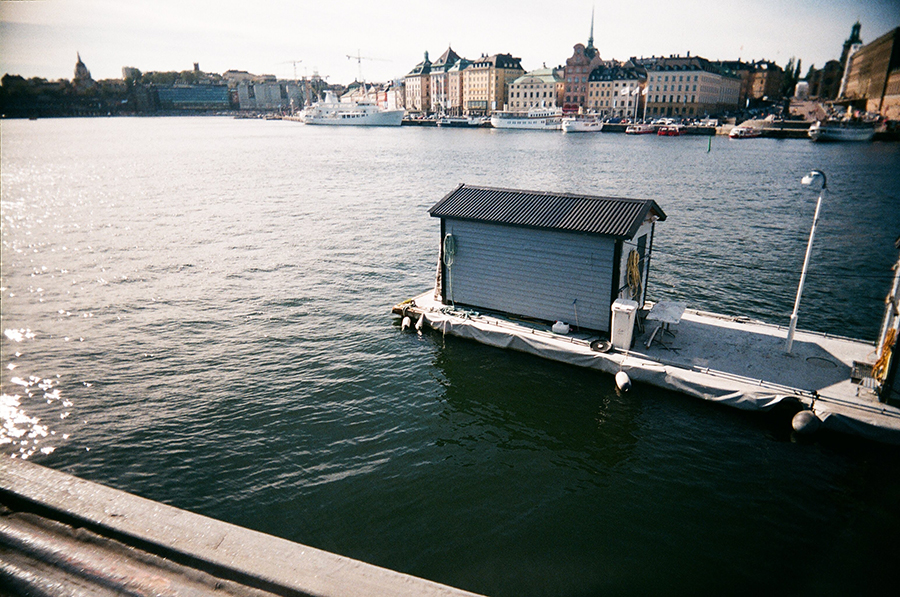