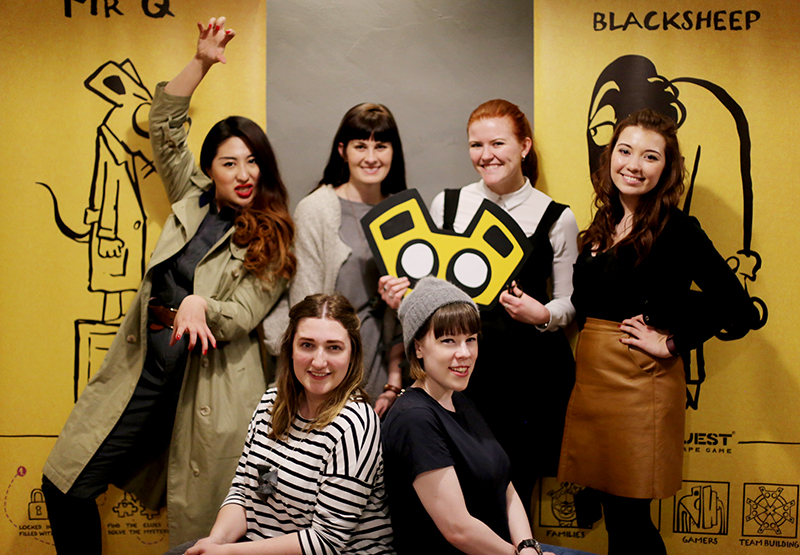 Team 12 Minutes. That’s what they called us. Legends who will go down in clueQuest history… Ok I may be exaggerating slightly, but we certainly did leave our mark when we recently took on clueQuest’s new Revenge of the Sheep (RoS) live escape game.

Simply put, “clueQuest is a real-life escape game where teams of three to five players have to race against time and escape from a locked room”. Since it’s opening clueQuest has been rated as Tripadvisor’s number one London attraction, been featured in Time Out, and has further expanded rooms. Currently there are 9 rooms, and 3 games available to play: PLAN52, Operation BlackSheep, and the new Revenge of the Sheep (open from March 2016).

How good is Revenge of the Sheep?

It’s pretty damn awesome! My team consisted of myself, Jasiminne, Natasha, Erin, Katie and Amanda. Most of us had experienced live escape room games before, however we were in for a pretty big adventure with RoS. After we arrived we were de-briefed and told about our top secret mission. Professor BlackSheep is back, and he is determined to mutate all of humankind into sheep! We had to enter the room, solve all his puzzles and de-activate his sheep mutator – in only 60 minutes! Did we do it? Well, what do you think Team 12 Minutes stands for? Yes, we made it, and we did it in style too. Unfortunately I can’t share too much with you, as I don’t want to spoil anything. But I can tell you that the room is the most detailed and immersive yet! You’ll need logic, common sense, and a lot of teamwork to beat this game. I would highly recommend visiting, whether it’s with friends, colleagues or family. We had such a great time, and I would head back in an instant. After all, it is down to you now to stop Professor BlackSheep, and his plan to rule the world!

Yes, me and Team 12 Minutes are giving one lucky winner the chance to take on Revenge of the Sheep themselves. All you have to do is enter the giveaway below to be in with your chance!

——————————–
This post is in collaboration with clueQuest however all views, photos and words are my own. 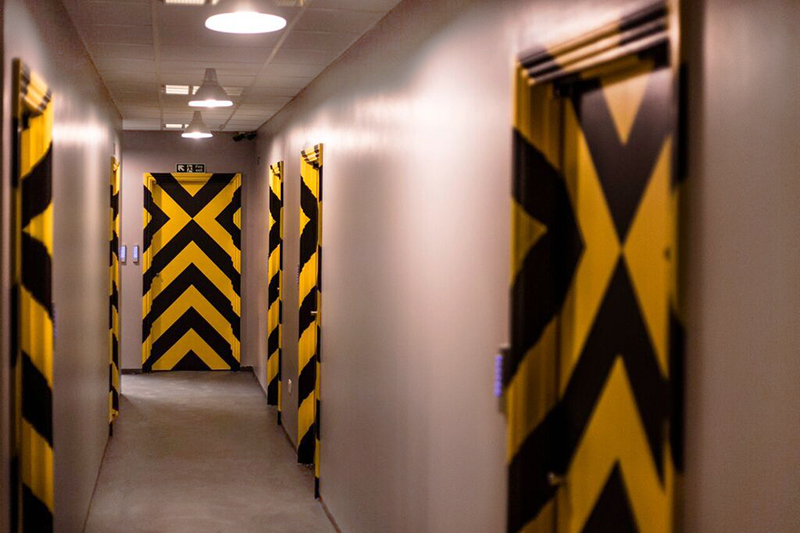 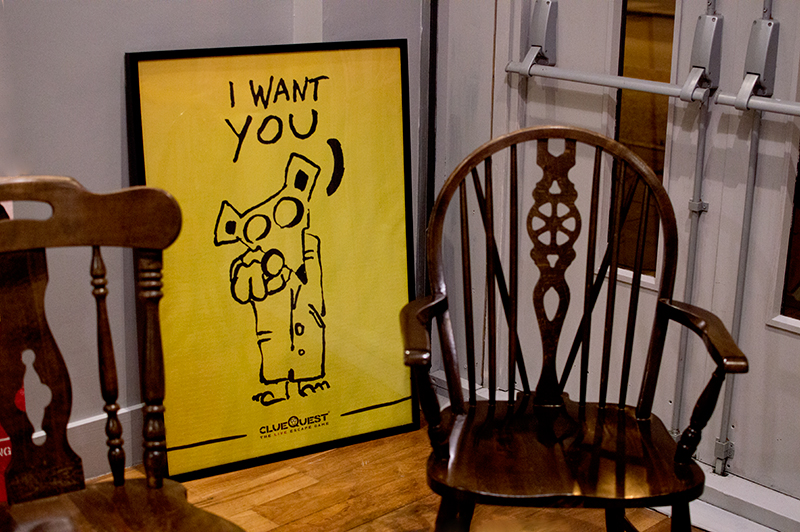 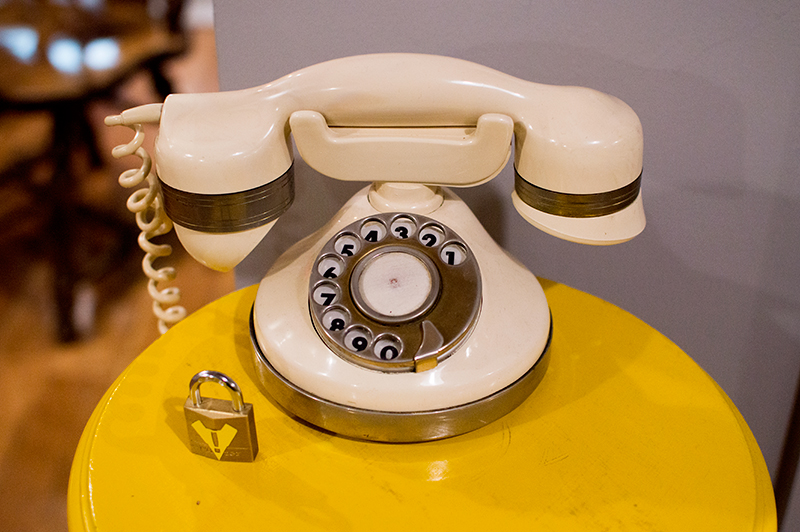 How come I can never recreate food that looks this

One of the only restaurants I visited last Summer

One food adventure I miss since lockdown hit is a

Not only is @suitcase x @_tonic15 K-Beauty Carry O