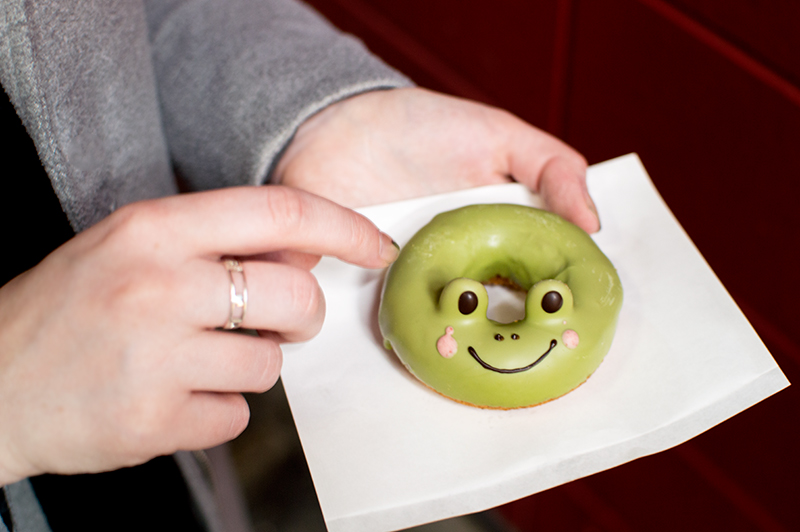 You’ve probably seen them on social media. Cute, colourful doughnuts shaped like animals. This delightful doughnut store has been open since 2002. Ever since the first store opened in Nara, this company has stood out from other famous outlets. Say hello to Floresta Nature Doughnuts.

What makes Floresta Doughnuts so natural?

Floresta means forest in Portuguese. This natural theme flows through to their handmade (in-store) doughnuts, which are made with organic ingredients, and little to no additives. The store also tries to keep waste to a minimum, making sure their impact on the environment is as small as possible. In fact the company are so transparent about these things, that you can find the basic ingredients list for their doughnuts on their website. No preservatives are used, so every doughnut is made fresh, daily. The company – which was started by a husband and wife – strives to bring healthier, tasty options to people. A guilt-free doughnut, that you can feel comfortable giving to your children…or for yourself.

But how do they taste?

Very good indeed. You might think that being “natural” and aiming for a healthier doughnut would take away the indulgence. Nope! These are just as delicious as any other doughnut you’ll try, maybe even more so. Floresta still fry their doughnuts, but they don’t taste heavy or greasy. The doughnut itself is relatively light, and the glazes (I tried matcha, of course) make for a subtle sweet contrast.

Which doughnut should you go for?

I would suggest trying a couple – one of their classic ‘nature’ doughnuts, and one of their ‘animal doughnuts’. The nature doughnuts are plain, whereas the animal ones come with a glaze (and sometimes nuts). Prices start at 130円 (around £0.83). The doughnuts may be cheap, but the taste isn’t.

Floresta make their doughnuts fresh, on a daily basis. As they don’t use preservatives, they prefer to make small batches, so make sure you get to a store relatively early. You wouldn’t want to miss out! I would suggest stopping by one of their cafes and relaxing with a coffee. It’s the perfect spot to while away the time.

You can find out more about Floresta Doughnuts here (non-Japanese speakers can use the Google translate version). 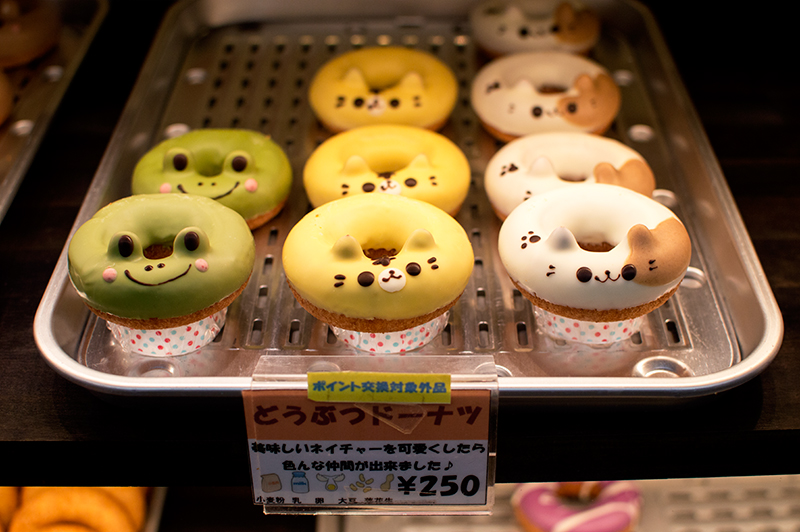 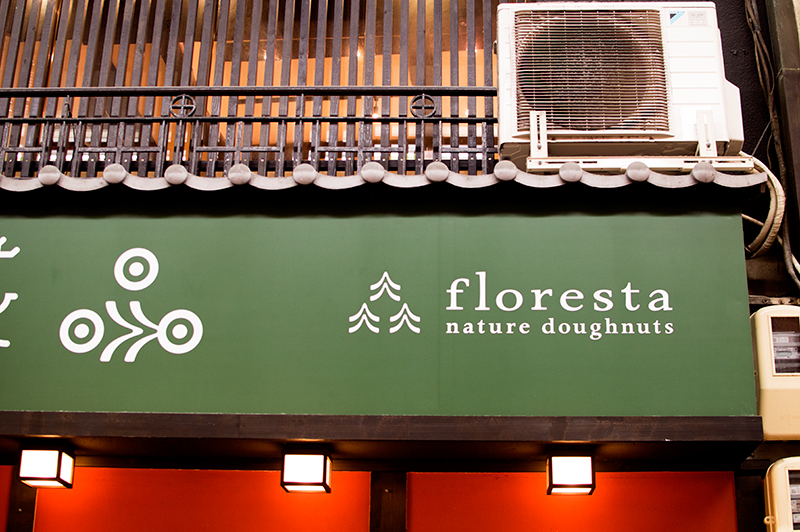 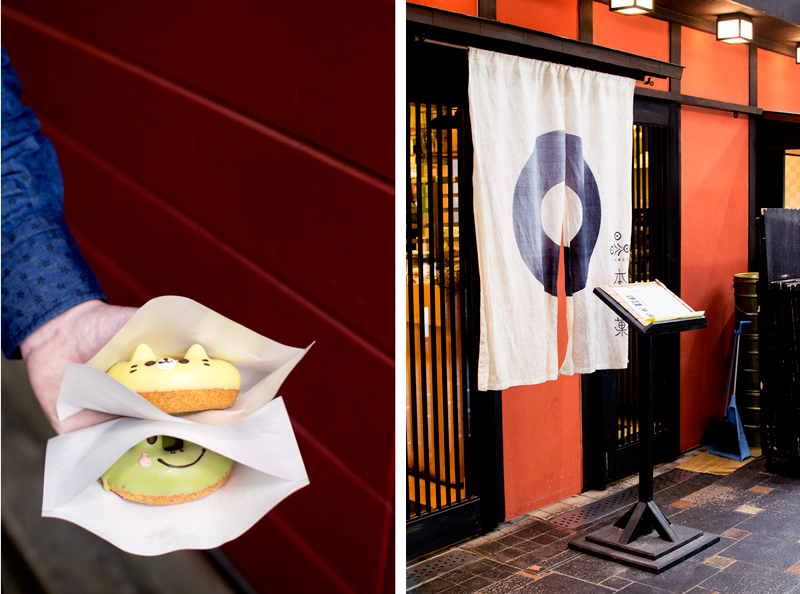 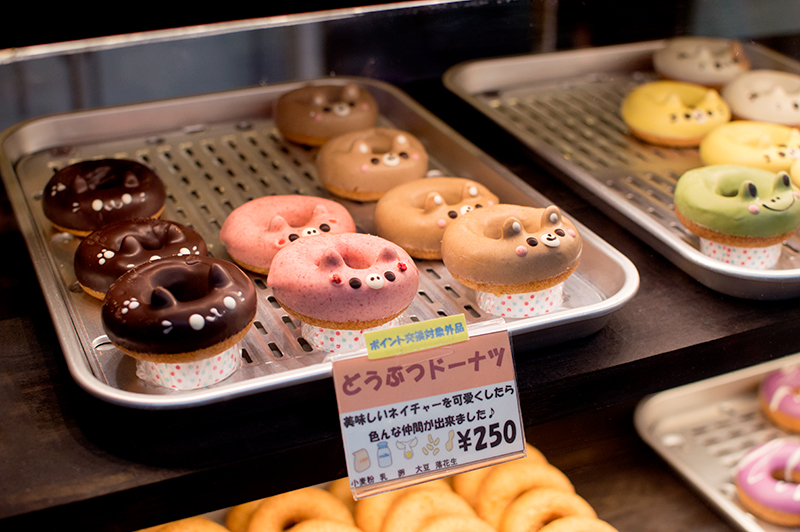 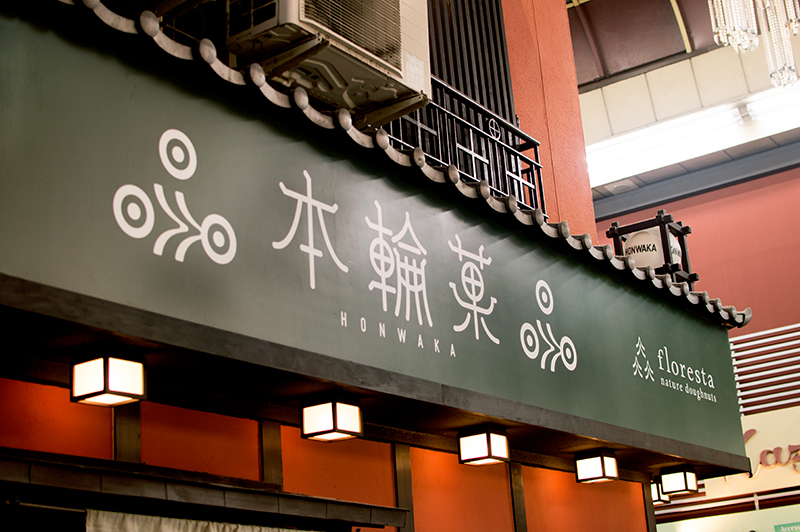 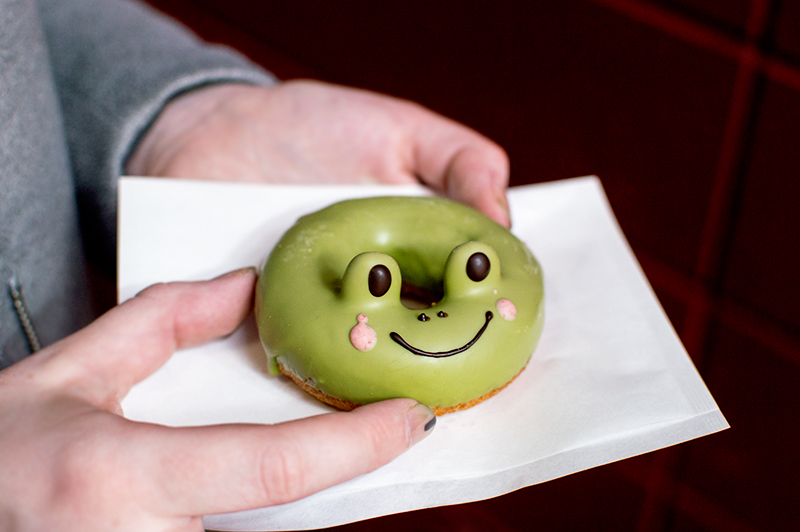