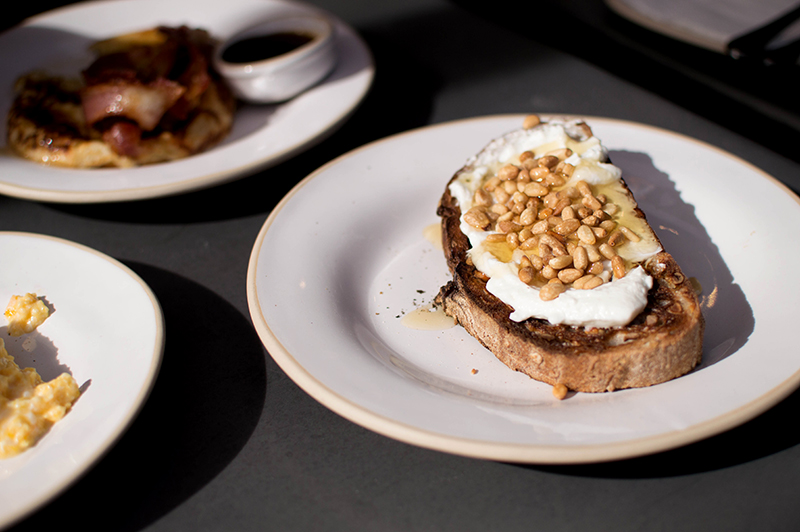 What is The Blogger Card? For the purpose of this post, I’m using the term to refer to bloggers who use their status as a means to get what they want. I’m not using it in a overtly negative or positive way. There are the extremes such as turning up at a restaurant and claiming “do you know who I am?” – something I’ve heard happen in several well known establishments in London. Then there are the slightly more subtle uses of it, such as contacting a PR about featuring a product you fancy trying out.

Let’s start this article by being truthful, and admitting that we have all used the ‘blogger card’ at some point. I’ll openly admit to using it when I’ve wanted to work with a company I love. And why shouldn’t we use it for our own gain? Why should it only be one sided? PRs and brands contact bloggers for advertising all the time, and a lot of the time they expect it for free.

If you ask most people they’ll say that holidays, dining out, and experiences are a form of luxury and relaxation for them. But as a blogger, we’re invited to do a lot of these things for free. Free meals, press events, gifts, sometimes even free holidays. Albeit in the hope that we will feature it on our blog or social media platforms. And it’s pretty awesome. I really appreciate everything that blogging has brought me, and I’ve worked hard for it. But I can say that it isn’t always the greatest. And I’m sometimes left wondering, do these opportunities take away our appreciation of things?

Let’s take the example of someone saving up for a new phone. Not only is it satisfying, but it builds character. But if that same person is handed one for free on a regular basis, eventually the significance fades. Now I’m not saying that bloggers don’t appreciate the things they’re given, in fact I think 90% of them do. However I do wonder if we get to a point where we care slightly less for the things that are presented to us. i.e. they lose significance.

Why am I rambling?

I happened to be in the same room as a ‘big blogger’ recently, who had won an award for their blog. They bitched away, complaining about the awards, how they probably wouldn’t turn up, and that they didn’t even care about the award. It’s an extreme example, but it really stuck with me. This was coming from a blogger I used to admire. But it just seemed that they were so – dare I say – privileged, that this award had lost all meaning to them.

I definitely think the Blogger Card exists, but I think the use and knock-on effects differ per person. However I do think that in general, the lifestyle can become overwhelming, and slightly toxic. After a while it all becomes about the numbers, how many events you attend, who you’re hanging out with, and whether or not you were sent the latest ‘it’ product. Which is not good for anyone’s mental health.

I’m on the fence about whether we should use our status or not. I think, like most things, we should use it in moderation. On one hand I see it as empowering, and useful in business. On the other, I wonder if it sucks away at our humanity a bit. Maybe that’s just the way the world works. But even if it is, it doesn’t mean we have to go along with it, right?

What do you think?
Does the Blogger Card exist, and if so should we use it?

The latest addition to my kokeshi collection. This

This weekend feels like it will be a @pophamsbaker

Peek-a-boo, I see you 👀 Sculpture by @sophiemac

This error message is only visible to WordPress admins

There has been a problem with your Instagram Feed.