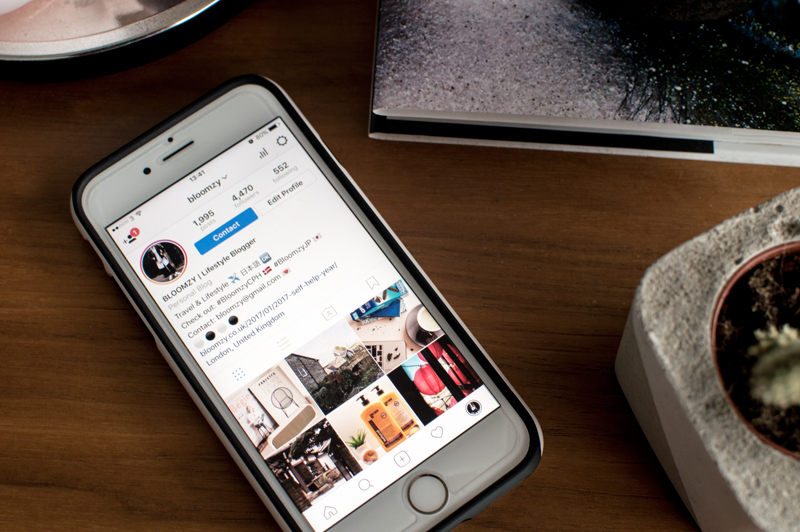 Is This The Death of Instagram & Can We Save It?

Instagram is going through a bit a shit storm as of late, and that’s putting it nicely (sorry for the expletives). First it started with people liking old photos, then the confusing off topic comments came along, and suddenly a new algorithm. And now, well now we’ve got the constant following and unfollowing. And it’s left a lot of us feeling pretty jaded. Am I right, or am I right?

How & Why is it happening?

I’ve seen a lot of confusion on social, and people aren’t entirely certain what is going on. They’re seeing their follower numbers increase and decrease daily, whilst not actually moving at all. Big accounts have seen engagement drop (in fact we all have), and it’s left everyone asking why and how.

Is This The Death of Instagram & Can We Save It?

Well this may not be the official death of Instagram, but it has definitely taken a fair few blows. It’s not safe to say yet whether it will come out of this whole, but with over 300 million daily users* it seems as though people aren’t completely tired of Instagram just yet. 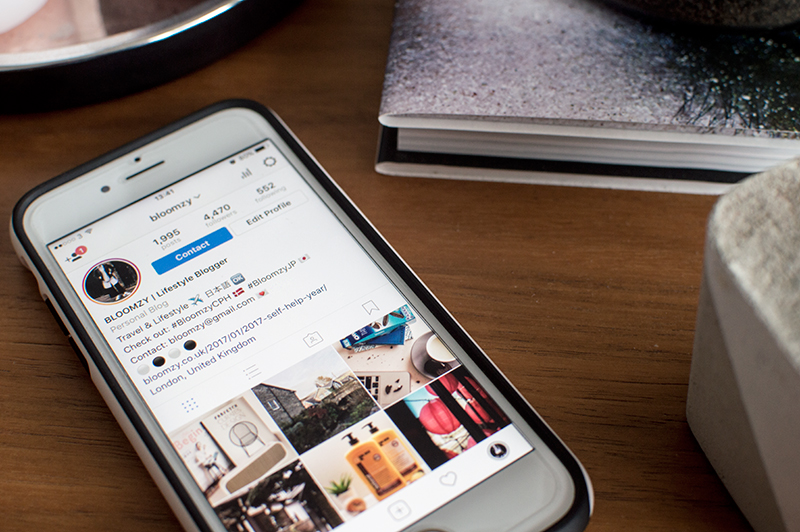