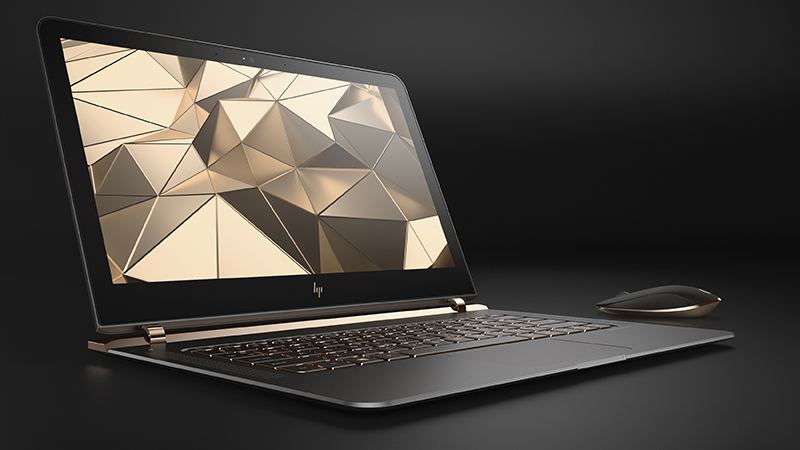 Remember how mobile phones started off massive, and then got smaller and smaller? Well I think it’s fair to say that laptops have made it through their awkward teenage years too, and are now going through their own transformation. I’m personally sold on the current thinner is better laptop-trend. I want something I can easily carry around with me, which simualtaneously does everything I need it to do. For me that means plenty of storage for my photos, music streaming and photoshop. I’m a relatively cheap date.

Seriously though it can be difficult to find a laptop that handles these simple things, whilst looking good at the same time. Enter the world’s thinnest laptop – the HP Spectre 13. Boasting both style and substance – the matte black and copper finish is beyond gorgeous – the HP Spectre has it all. We were lucky enough to be shown the only prototype in the world right now, and it was pretty damn amazing. The laptop itself may have been even lighter than my tablet, but I was assured that it didn’t compromise on power. Perfect for storing all my photos, and the various programmes I use to edit them.

For those who love getting down and dirty with specs:

Music streaming is also covered on the new HP Spectre, thanks to HP Lounge – a new streaming service exclusive to HP laptop owners.

HP Lounge is a truly immersive platform for music fans. You can enjoy specially curated content from HP and Universal Music including behind-the-scenes news, making-of videos, artist interviews and album reviews. Of course that’s not all, because HP loves to spoil their users. You also have the chance to win gig tickets, and gain access to exclusive experiences such as meet and greets, record studio visits and VIP packages. With 12 months of ad-free, unlimited web radio streaming you can listen to your favourite artists, or discover new ones, via a variety of stations grouped by genre, artist or mood.

Oh HP you do spoil me! After we were given the chance to exclusively check out the new HP Spectre, we were treated to an HP Lounge gig; with none other than AlunaGeorge and Jack Garratt! I actually listen to both on the music streaming service I currently use, so it was pretty fitting that this was my introduction to the HP Lounge.

If you have lived in the UK since 2013, and don’t know ‘White Noise‘ then I am seriously judging you right now. It’s such an anthem, and it was even more amazing watching AlunaGeorge perform it live. The highlight of the night though was watching Jack Garratt (check out Phase) do what he does best – which is apparently play every single instrument known to man whilst melodically singing. Seriously though, this man is talented! I was in awe of his music skills.

The HP Spectre will be released in June 2016. Follow #ReinventObsession to find out more!

This post is in collaboration with HP, however all views are my own. Photos courtesy of HP. 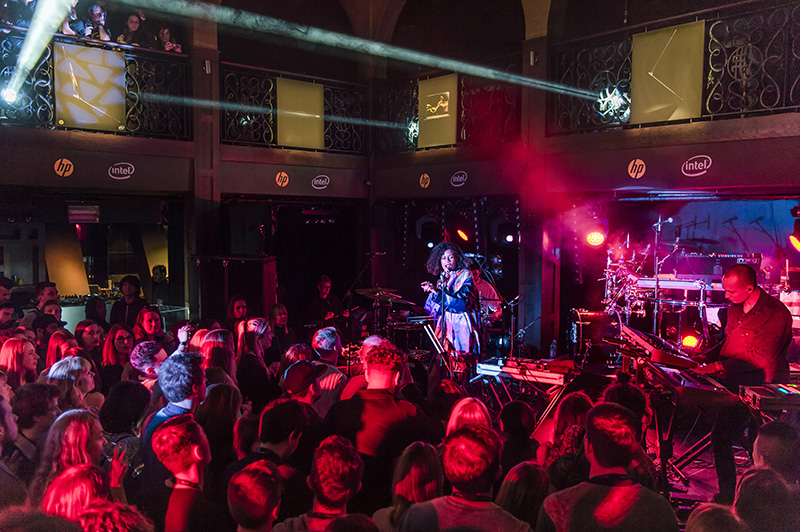 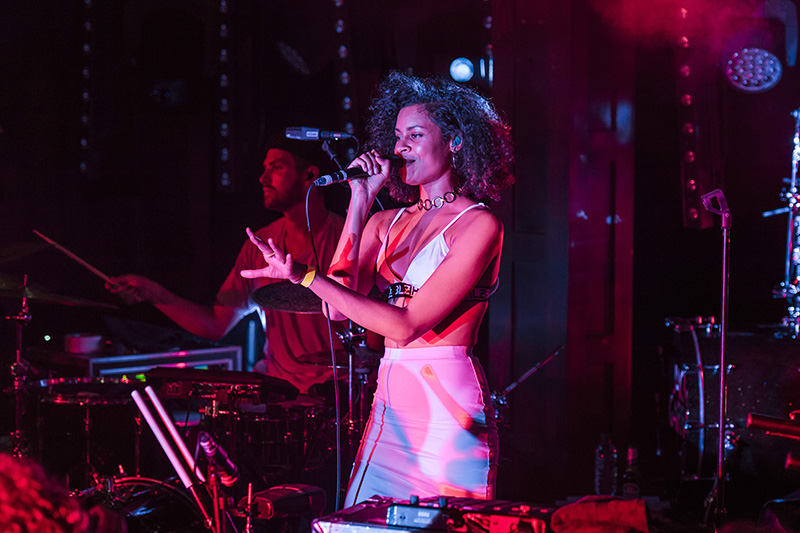 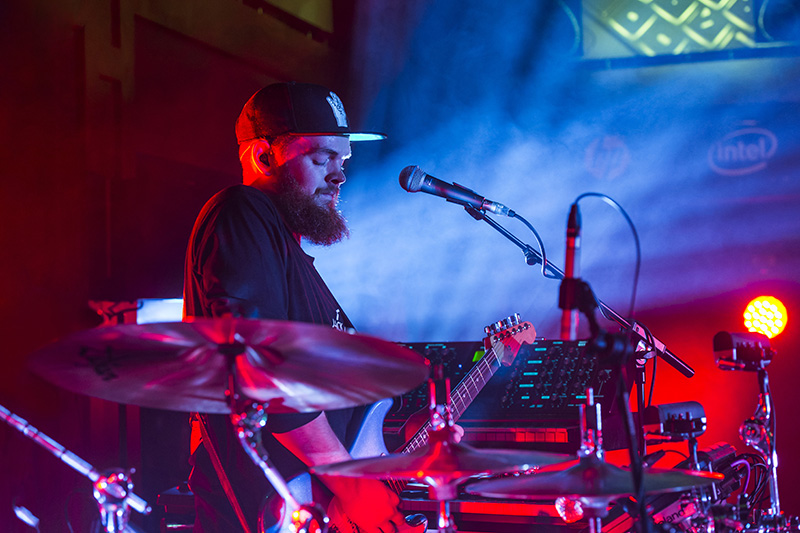 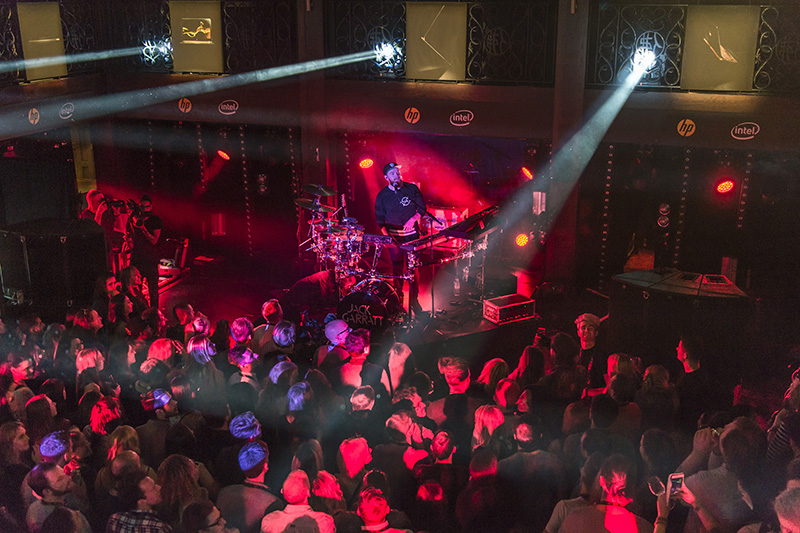 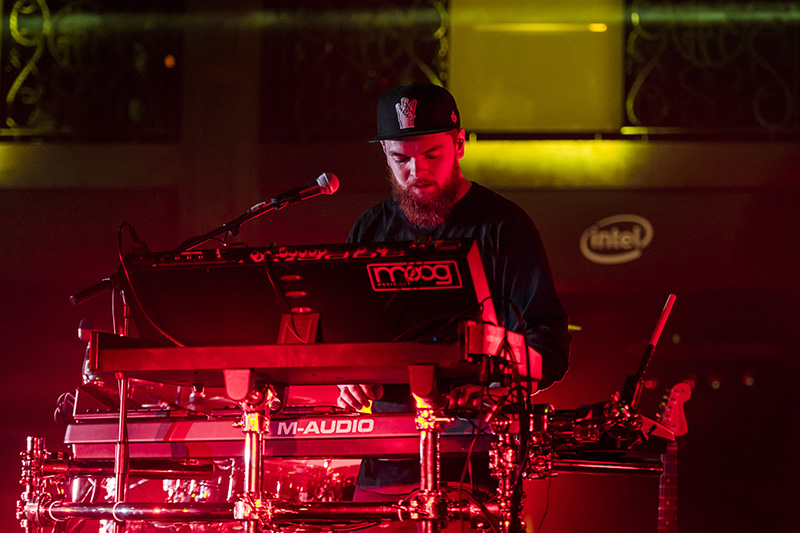