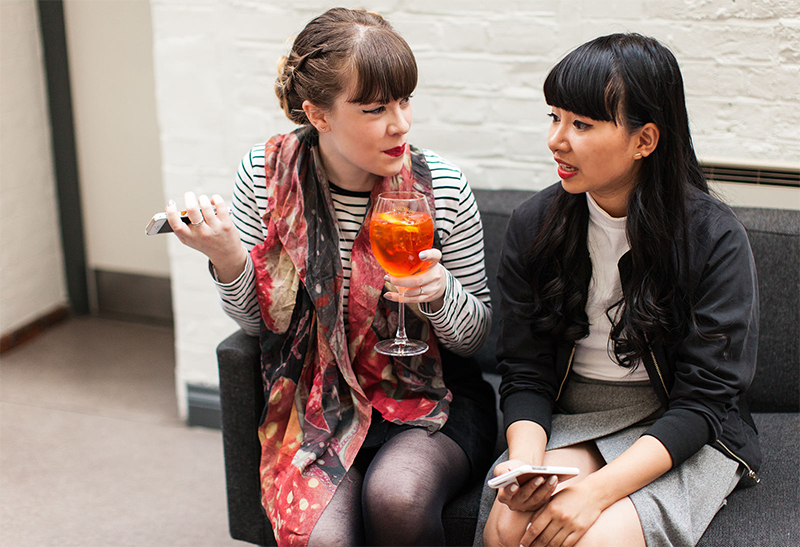 London Fashion Week. Yes, only two weeks ago it was that time of year again. The time when the “fashionistas” dust off their extravagant hats, pop on their wildest outfits and head to the HQ of fashion. Brewer Street car park. Wait, what?! It very well may have been controversial to move from Somerset House to Brewer Street car park, but alas move it did. This season, London saw hives of fashion lovers descend upon Soho. Models, designers and bloggers alike took the area by storm. And it was a little crowded to say the least.

What did I get up to? Well actually I got up to a lot over the weekend. So much so that I plan to do another post on my shenanigans. To sum it up? There was… relaxing; at The Apartment. Which included… pampering; courtesy of Jurlique, and food/cocktails; courtesy of Aubaine, Krispy Kreme and Aperol Spritz. And those are just the brands featured in this post! Yes, we were spoilt rotten. Don’t worry though I worked off most of the sugar glaze and alcohol by running around doing photoshoots and attending shows such as Sadie Clayton‘s (love THAT bomber jacket).

Thank you to The Apartment & Dina Tsesarsky for the photos of me & V.A. 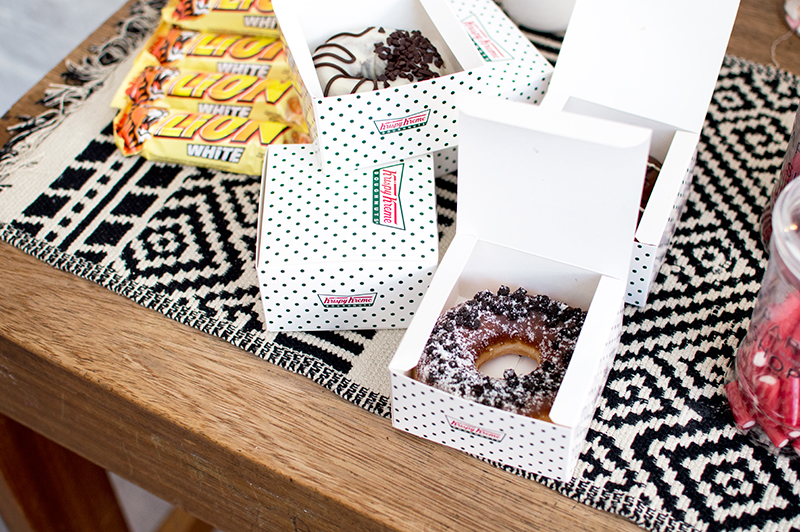 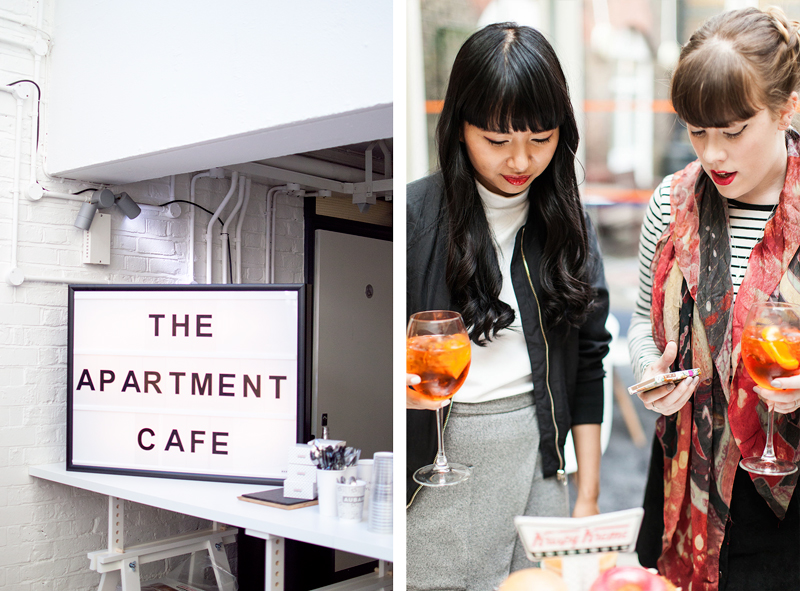 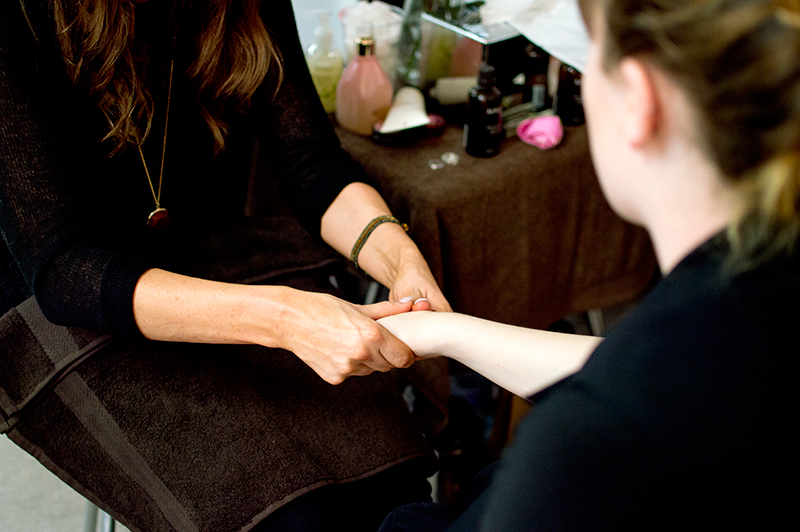 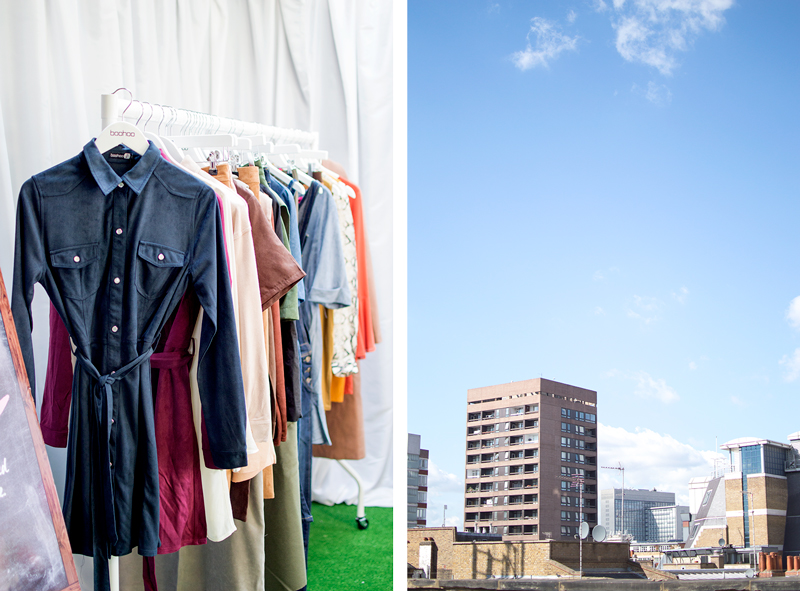 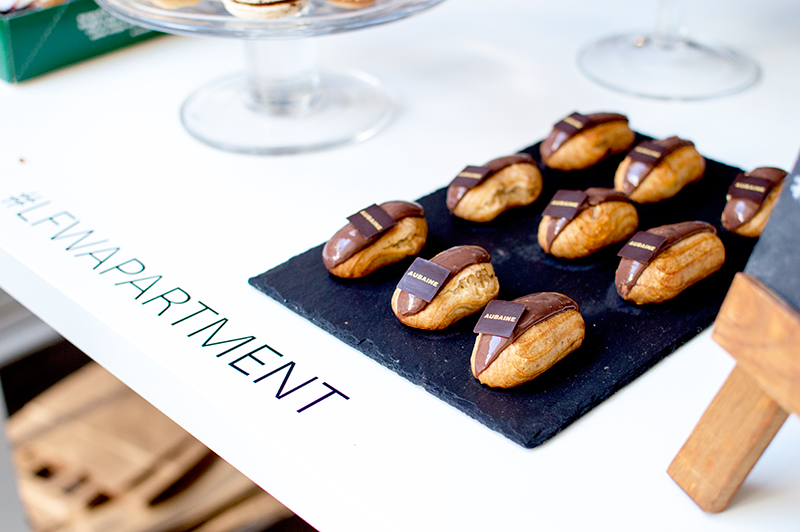 Is there anything better than a glass of wine and

Exploring more of one of my favourite cuisines at

Back in May I visited @ginette_dalston and tried t

Hackney or South of France? ☕️

If you’re around Hackney or Islington, Little Ge

I’ve wanted a tattoo of @mali.therescue for a lo

Showcasing some of my own street photography in my

Cheese & wine, alongside a long overdue visit to @

Stepping in to spring 🌸 I’ve been taking phot

I never liked Easter eggs until I discovered fancy