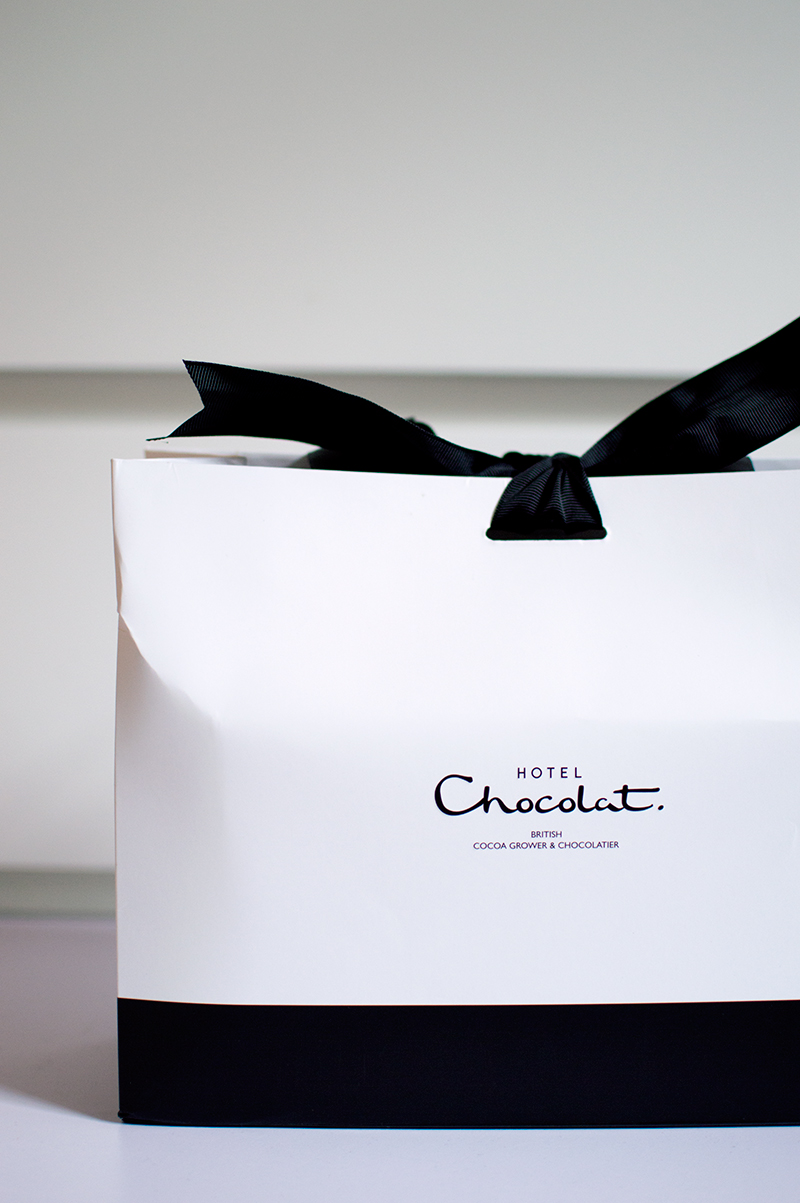 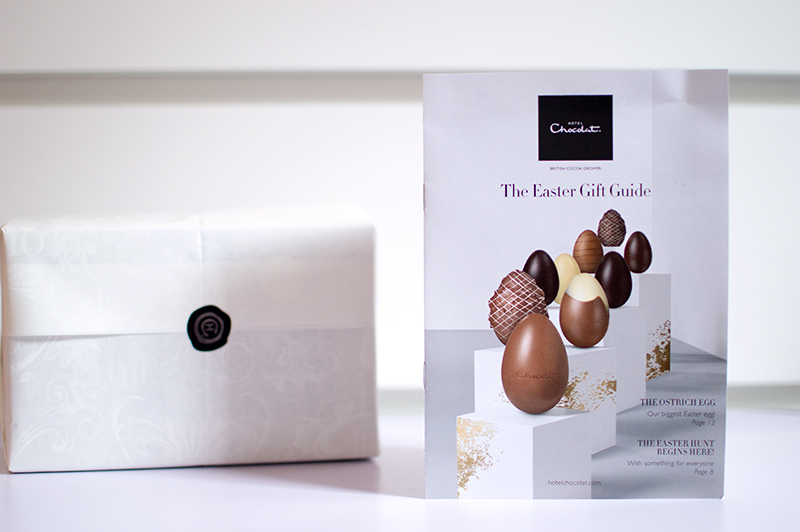 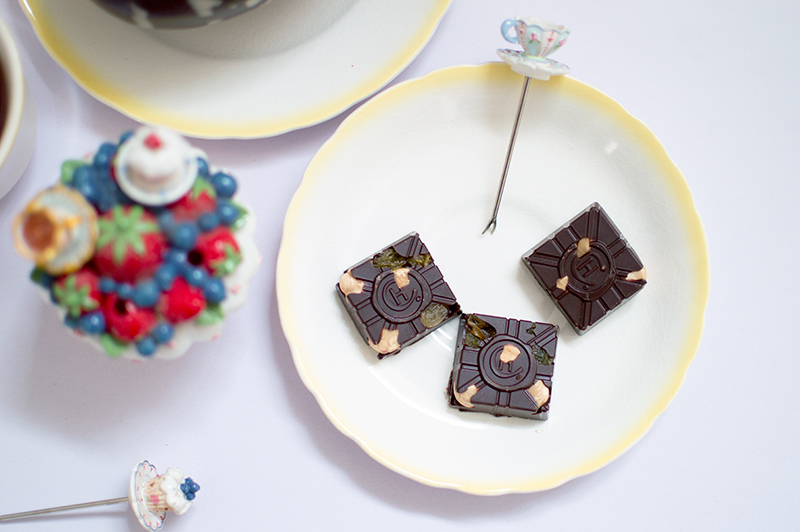 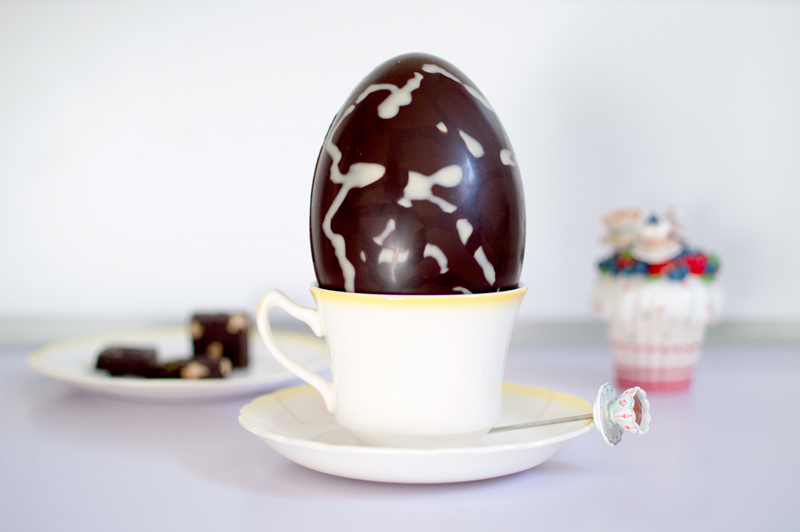 One thing you may not know about me is that I actually don’t drink much milk. I know, I know, I live a crazy life. Joking aside though, I prefer almond or coconut milk. People honestly look at me oddly when I say I don’t eat milk chocolate. It’s not the end of the world, but it can make it awkward when people buy me chocolate as a gift. So when Hotel Chocolat offered to send me a treat from their new Easter selection, I knew exactly which one I wanted to try – the Milk-Free Milk Chocolate Scrambled Egg.

Now you’re probably wondering why this post even exists, as I don’t usually do food product reviews. Well, as a kid my sister and I didn’t really get too many Easter eggs. Instead our parents bought us gifts. Probably because they knew what we’d be like if we received too many…which is made evident by the following story. One year, we actually ended up with quite a few chocolate eggs from various relatives. So my sister and I decided that we would play a ‘chocolate game’ (the underage version of a drinking game apparently), in which we would watch the movie Chocolat, and whenever a piece of chocolate came up on the screen we had to eat a piece of chocolate. Now this may sound like fun, but actually we didn’t anticipate just how much chocolate there would be in the movie. Suffice to say, there is a lot! Both of us ended up on a sugar high, which culminated in me falling into a paper bin (arse first) and getting stuck. We were pretty sick the next day. Even so, this is still one of my favourite memories from my childhood, and my sister and I still laugh about it now. So I guess what I’m trying to say is, Easter is a nostalgic and sweet time for me.

The milk-free scrambled egg smells like dark chocolate, and tastes like it too. It’s a smooth, rich flavour, which I personally love. The addition of the Nutty Fruitcases was an extra treat, and again I found the chocolate to be reminiscent of dark chocolate (more so than milk). Something which contrasts well against the crunchy hazelnuts and sweet sultanas – I’ll be keeping these to have alongside a cup of tea. The whole set is a great alternative to a milk chocolate egg, and wonderful for anyone who can’t (or doesn’t) eat dairy. I may be a little wiser now (and not drown myself in chocolate) but I do still love savouring one quality Easter egg a year. This year I’m glad it was this one.

Pop by Hotel Chocolat to browse their selection of Easter Eggs, and to purchase the Milk-Free Milk Chocolate Scrambled Egg.

This error message is only visible to WordPress admins

Make sure this account has posts available on instagram.com.