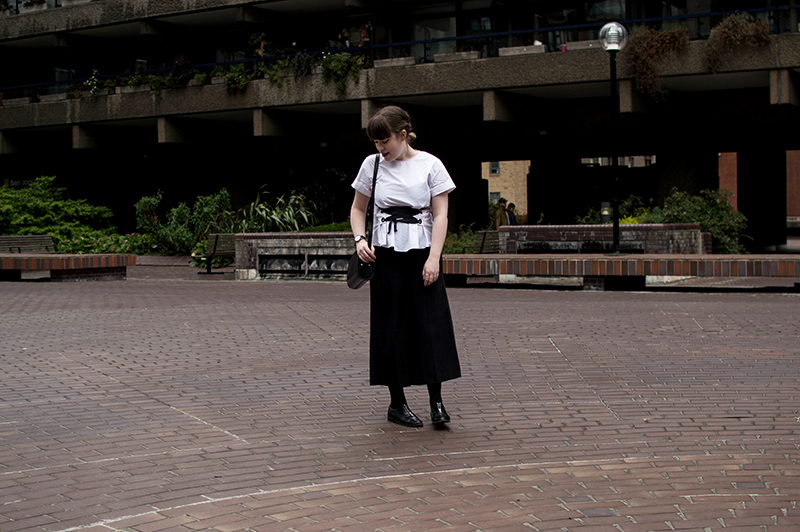 Being English often comes with the stereotype of being super polite, and not always saying what you mean. For a lot of people – including myself – this is pretty accurate. Of course this is also accompanied by the habit of saying ‘sorry’ to inanimate objects, or anyone who bumps into you. As well as an extremely great sense of humour, I’d like to add. So you know, it has it’s up and downs.

But living in London is another thing entirely. You see, us Londoners apparently have a whole other stereotype attached to us, and it ain’t a nice one. In fact I often wonder if London has made a bit of a brutalist over the last few years.

Living in Japan was pretty easy for me – a society full of etiquette and strong manners, most of which are similar to English ones. But even in my short time there I picked up a few new habits. Little things like gestures, and words that explain things you can’t express in English. So if I was able to pick these up in such a short amount of time, it seems only logical that I have picked up some new traits since moving to London 5 years ago.

Everyone tells you that you’ll change once you move to London. The general consensus outside of the big smoke is that Londoner’s are rude people who only look out for themselves. Personally I don’t think this is true. I do think you have to have a harder shell here (commuting is a bitch). And even though I can’t just start up a conversation with the stranger sat next to me on the bus, my life is full of friendly, kind, and generally awesome people. All of us Londoners.

So maybe it’s true to a certain extent, but at the end of the day I don’t think I’ve lost myself. Because truth be told my personality is still about 50% English, 50% Londoner…and 10% awkward weirdo. 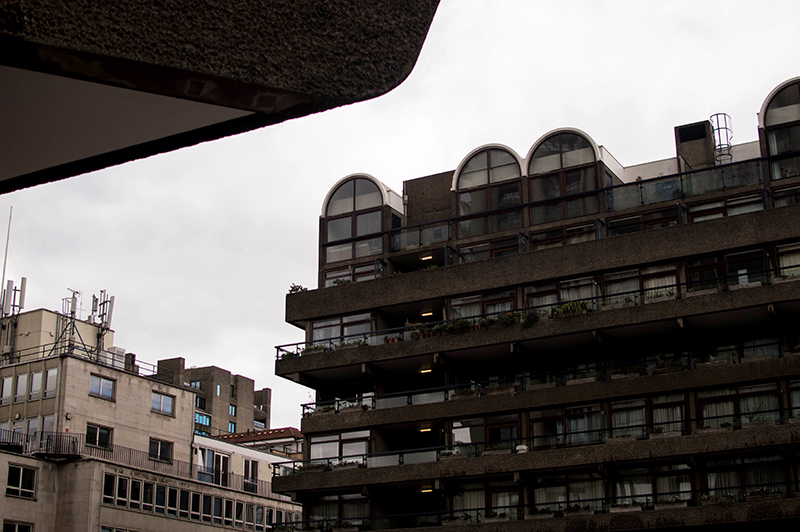 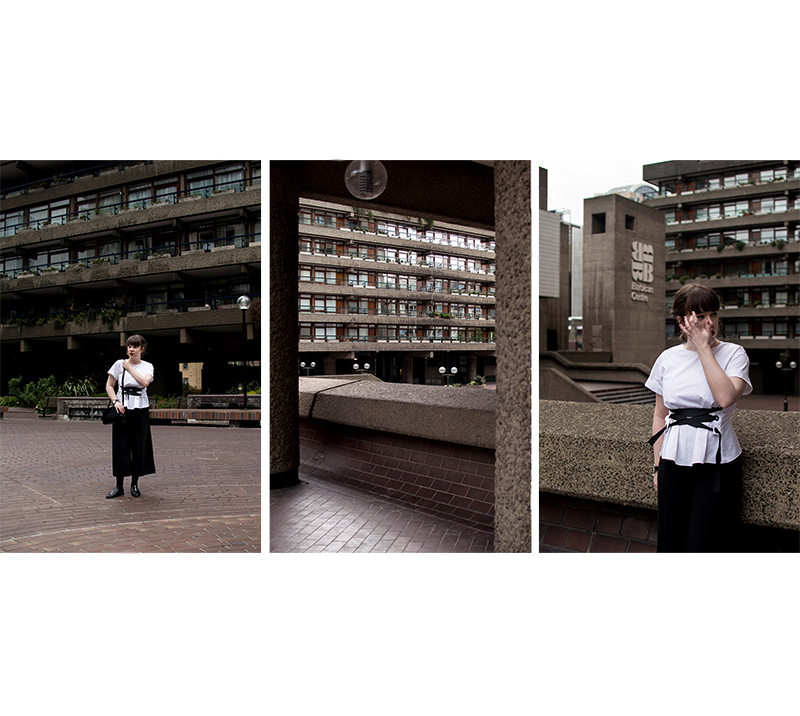 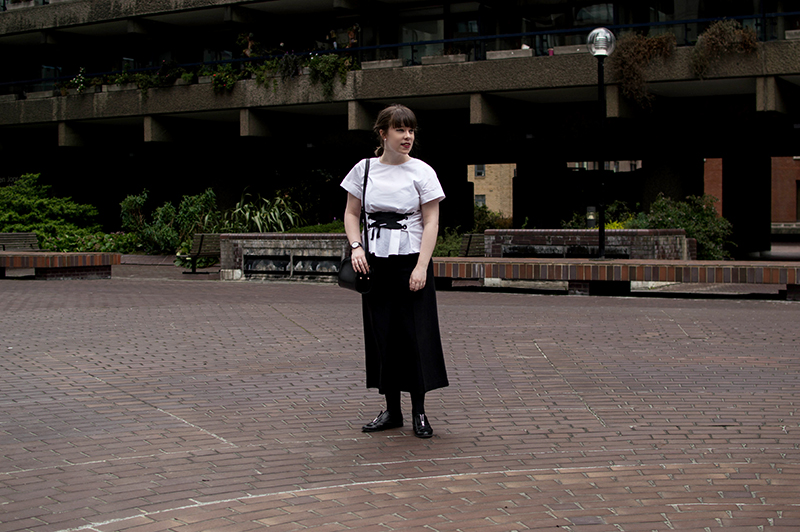 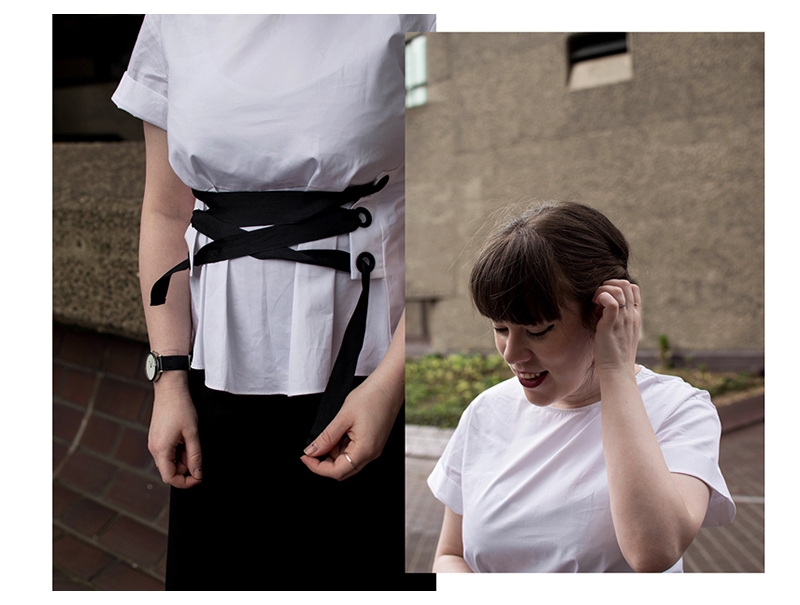 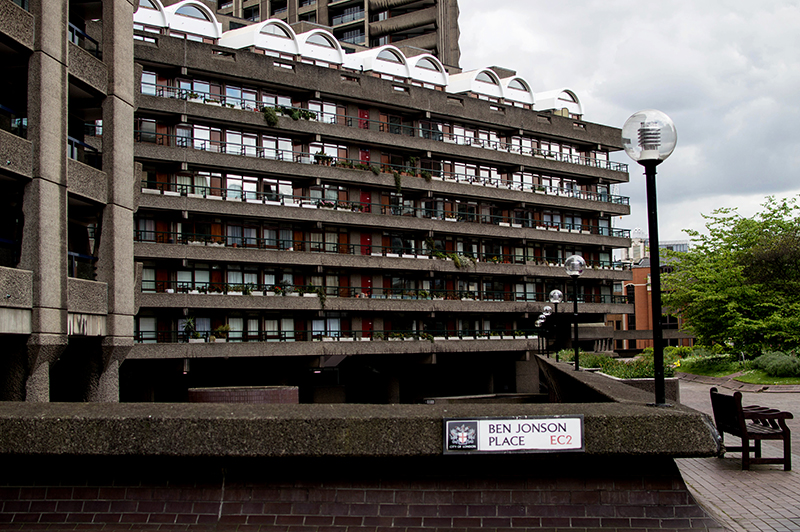 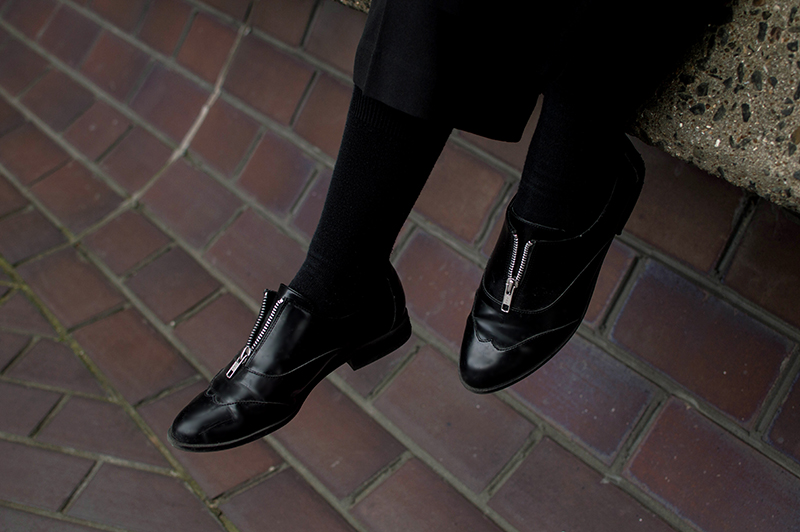 I had to stop by @pastorepizza (the artists former

What better way to spend my long weekend than eati