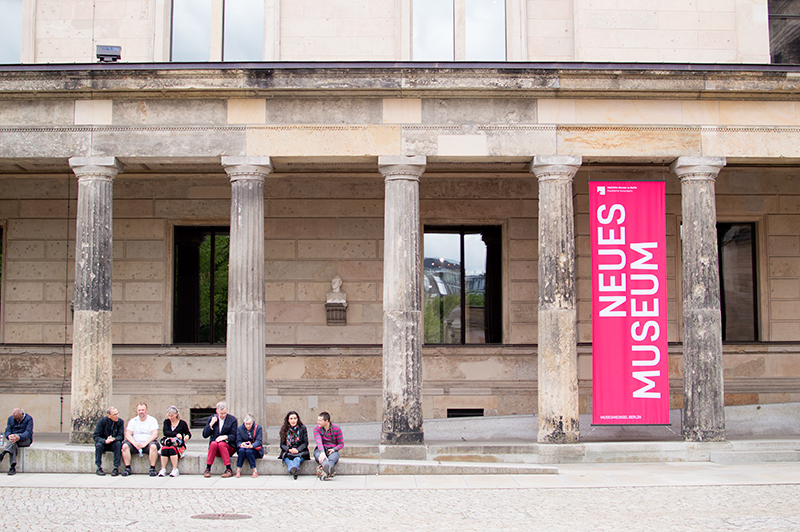 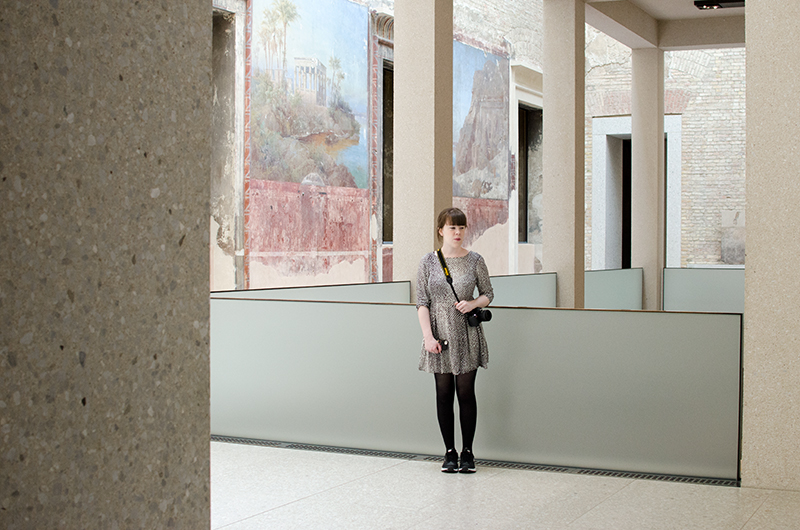 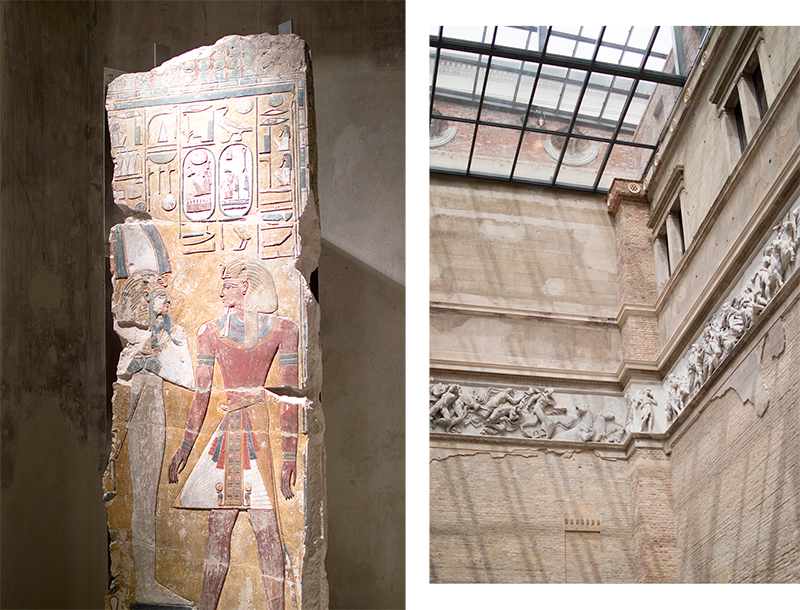 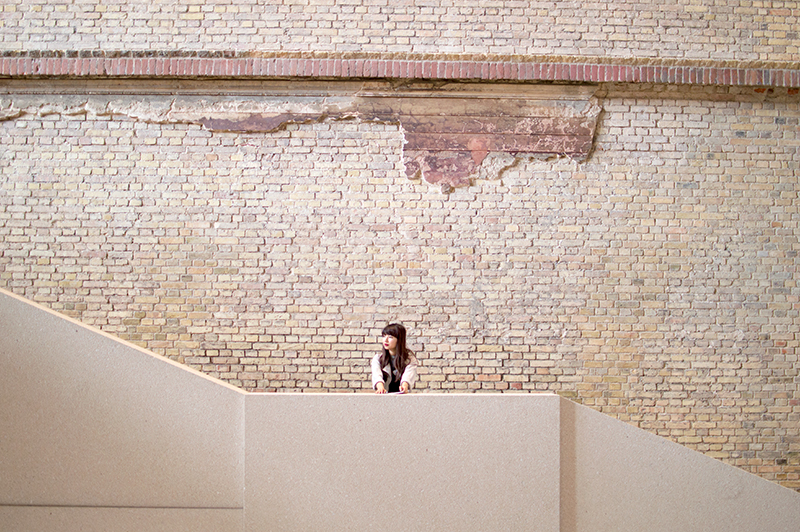 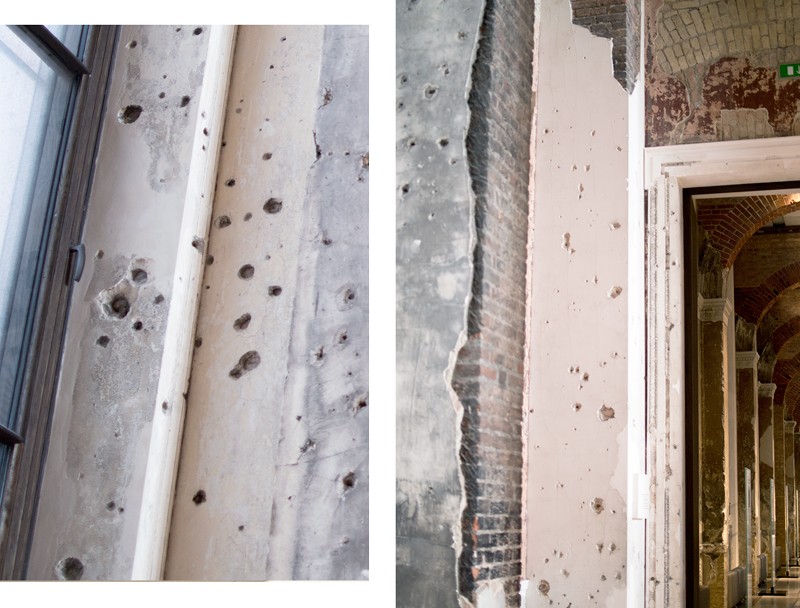 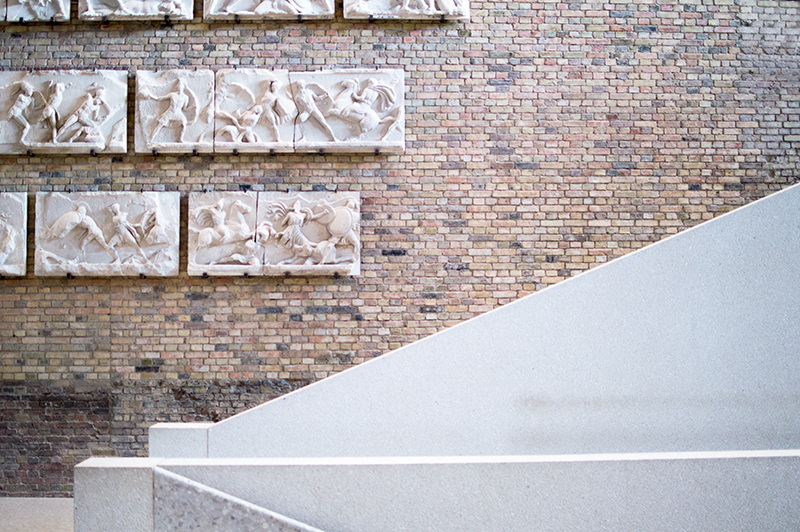 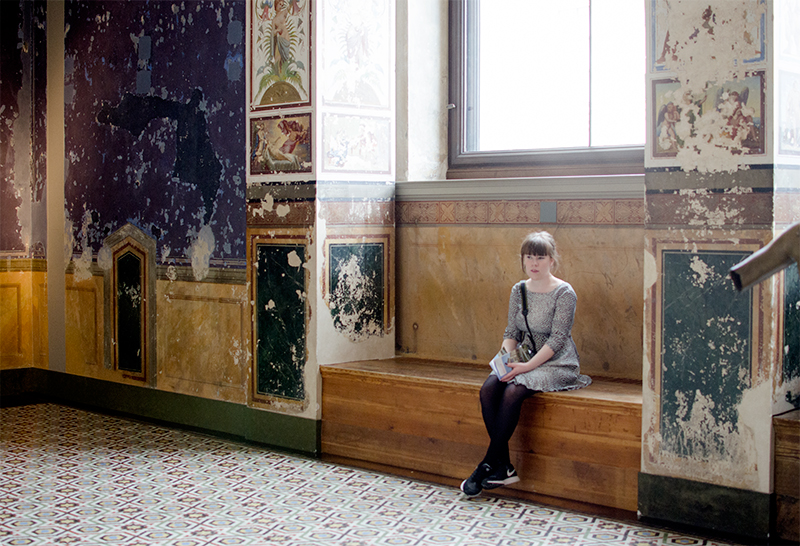 Museum island is a must-visit for anyone in Berlin. As well as this, I’m a bit of a culture nut, so it was obvious it would appear in my Berlin travel diary. If I had been travelling alone, I would have visited every museum in the vicinity. However I wasn’t, and I wanted to be considerate to V.A (as having grown up in Berlin, the museums were known to her). So when she asked me of any “must do” items for the trip, I knew exactly what to answer – the Neues Museum.

Ever since I was a little girl I have had a fascination with Ancient Egypt, and it’s safe to say that my interests have not wavered in adulthood. A friend of mine visited Berlin last year and told me “you need to go, just to see the Ancient Egyptian artefacts”. Then just before our trip to Berlin I read Yasumi & Hiro’s post on the Neues Museum. The history behind the museum is moving; it was bombed during World War II and remnants of this can still be found today in the bullet holes that litter the walls. I was intrigued to see the restoration it had undergone, especially as Berlin is a city that chooses to remember its scars, and not paint over them.

What I received from the museum was so much more than I had been hoping for. The museum is home to Ancient Egyptian architecture and art, prehistoric objects, antiquities, and of course the famous bust of Queen Nefertiti. In fact it would seem that people had come from near and far to view the bust. As proven by one lovely old Italian woman who would comically shout “Nefertiti?” to her husband, every few minutes. The bust of Queen Nefertiti was a must-see on this visit for us also. To finally be stood in front of something I had longed to see since my childhood – it may sound silly, but it was a pretty big deal for me. All I can say is, it was as magical today as it would have been twenty years ago.

You can check out the rest of my Berlin Travel Diary series here.

A surprise treat from my sister, all the way from

What do I eat in 35c weather in London? Tacos, of