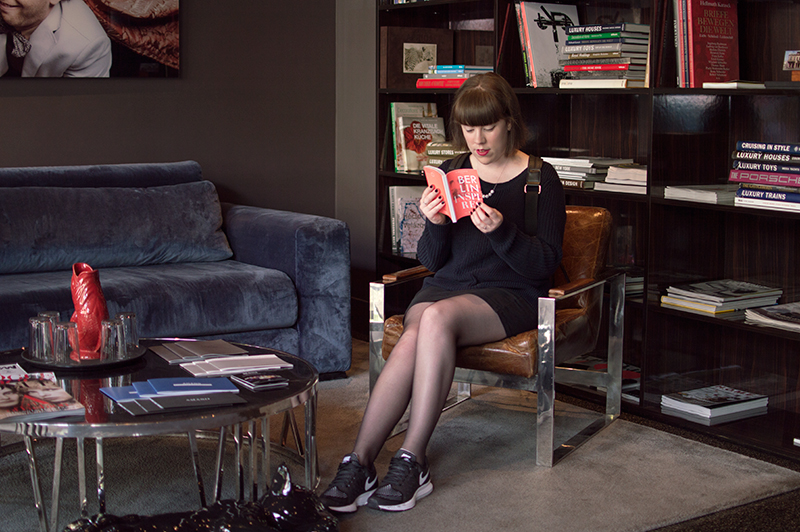 Let’s start from the beginning. Having never travelled to Germany I had always wanted to visit Berlin. So when V.A suggested a holiday in the capital – with her as my tour guide – I could hardly say no…could I? They say good friends should never travel together, but we were confident that we wouldn’t be screeching at each other by the end of the holiday. So we packed our bags and hopped on a plane to the home of curry wurst.

The Mani Hotel had kindly offered to put us up for our first night in the city, and after a relatively short train journey from the airport, we dropped off our bags and freshened up. The hotel is located in Rosenthaler Platz, Mitte, which just so happened to be the area we had marked down for its variety of restaurants and shops. We explored the area a little (something I’ll go into more detail on in the next post), and it did not let us down. Later we caught up with a friend (and a heavy rain shower) before rushing back to the hotel for dinner.

I don’t usually “do” food at hotels. I prefer to explore the restaurants nearby, but we could hardly say no when the Mani so graciously offered us a dinner and breakfast package. After a 2am start, we were running on only 3 hours sleep, and the idea of only having to take a lift back to our cozy bed was glorious. Luckily for us the food at the Mani hotel is not an afterthought to a room, instead it elegantly compliments your stay. The sharing plates for dinner were a modern fusion of French and Arabic cuisines. However it was the breakfast buffet (which non hotel guests can have for only €15) that excited me most. It was like letting a child loose in a sweet store. The food here is prepared with fresh, seasonal ingredients, and presented beautifully. If I were to visit Berlin again I would definitely visit the Mani hotel and restaurant. In fact I’m considering catching another flight back asap just for those breakfast meatballs!

You can check out the rest of my Berlin Travel Diary series here. 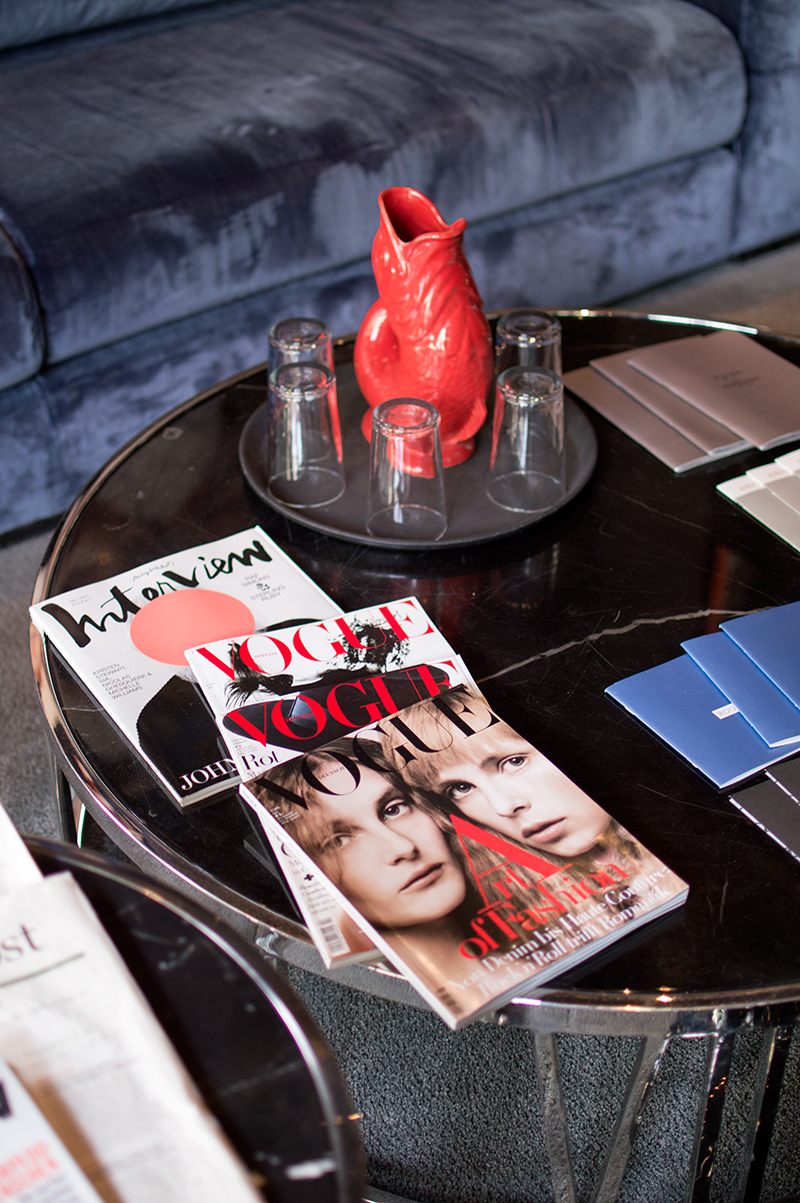 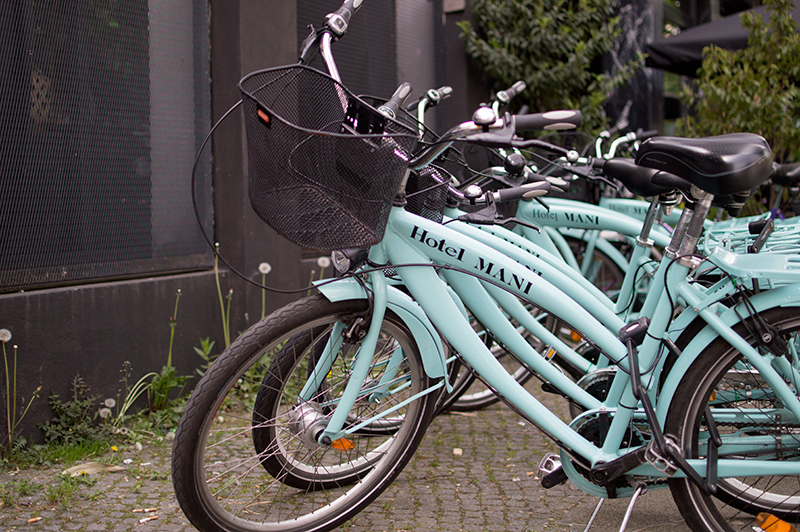 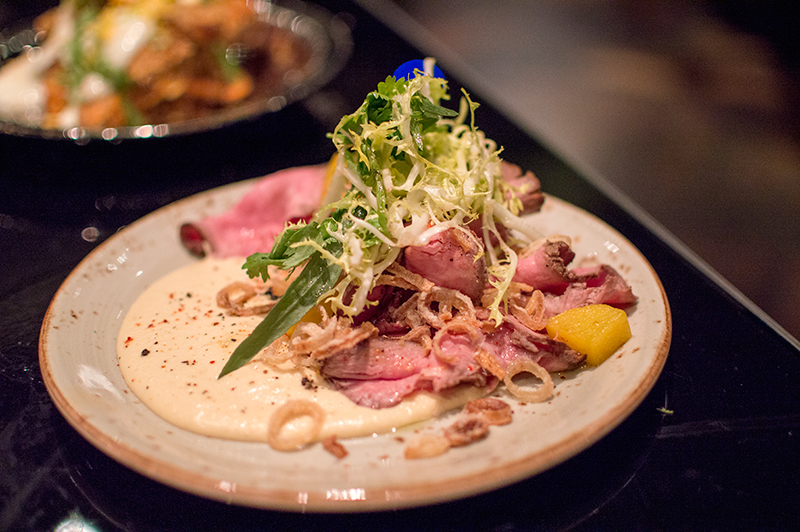 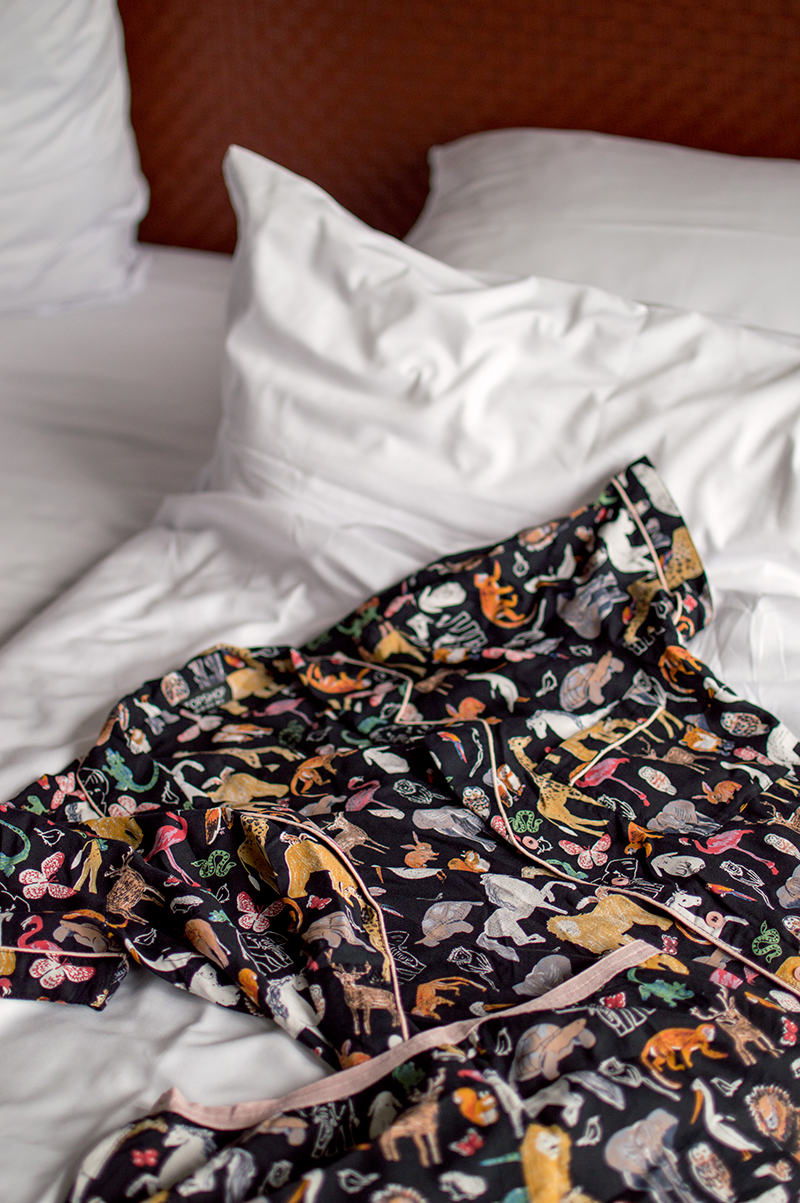 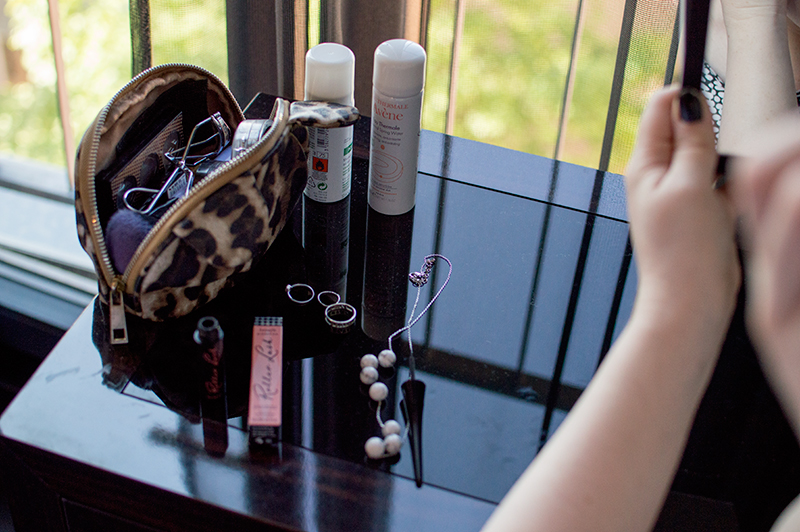 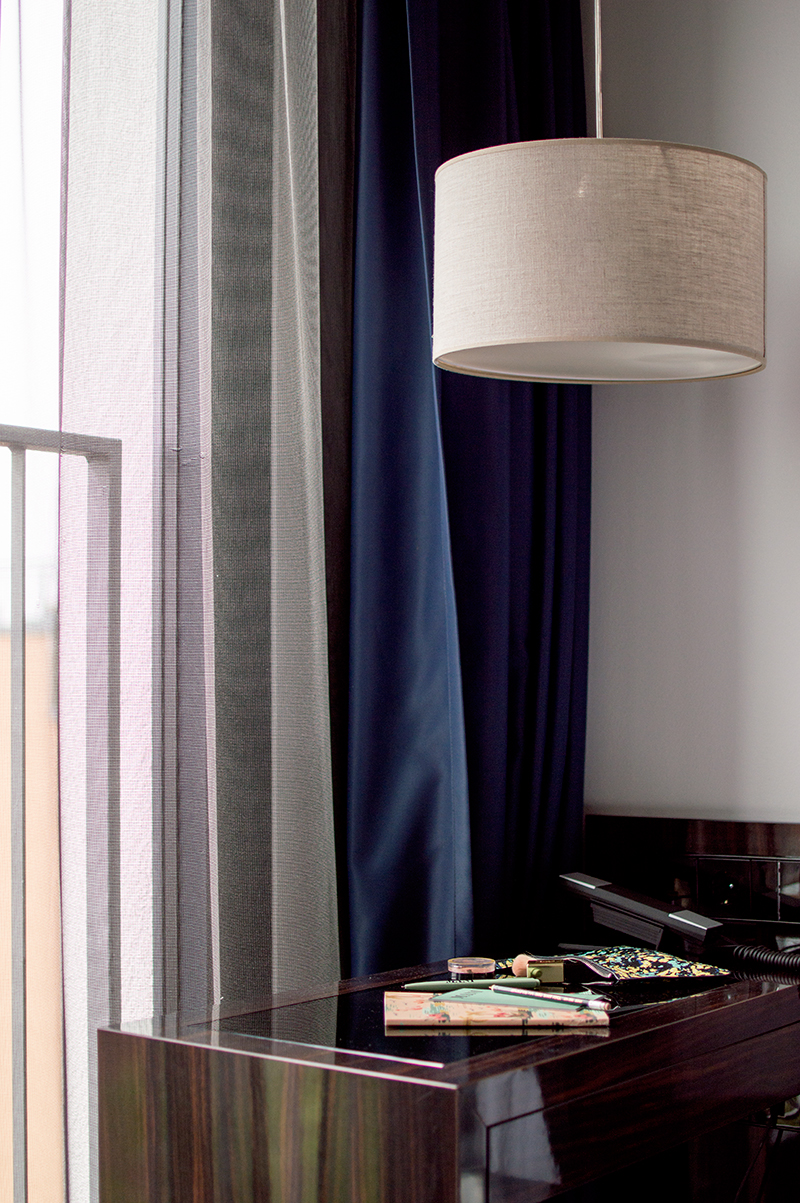 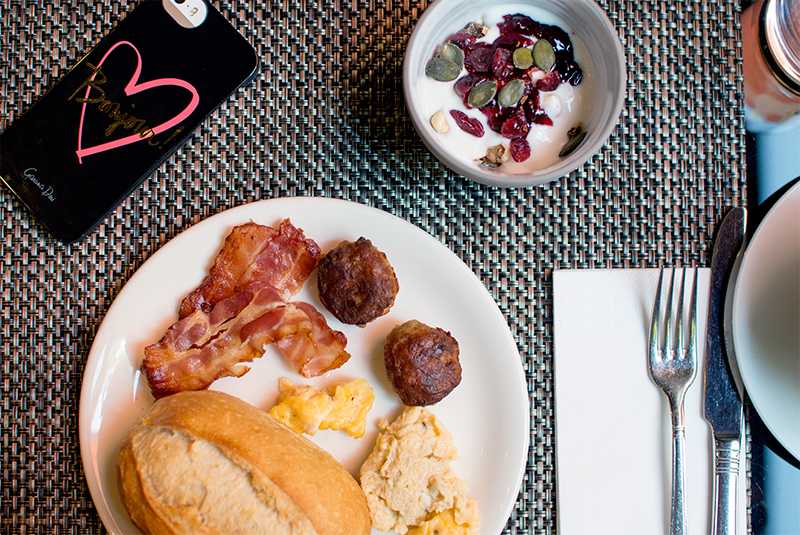